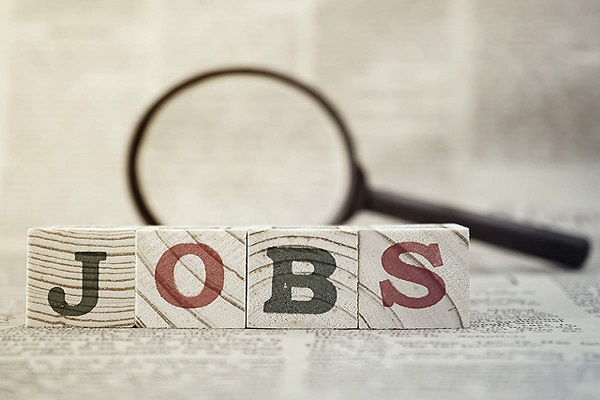 A new report released by the Azim Premji University found that while wages in most sectors in the country have been growing at an inflation-adjusted rate of 3% annually for the last 15 years, an overwhelming majority of the working population still makes less than the minimum salary recommended by the Seventh Pay Commission.

Titled ‘State of working India’, the report found that 82% of male and 92% of female workers earn less than Rs 10,000 a month.
“If you earn more than Rs 50,000 a month, you are in the top 1% of the [national] work-force [by earnings],” said Amit Basole lead author of the report and faculty at the Azim Premji University.

The report also found that the rate of unemployment among the educated youth has reached 16%, the highest in recent times. “Because of a rise in education, the youth is willing to hold-out for an employment opportunity that they think is commensurate to their education,” said Basole.

The academic said that there has been an inability to create jobs comparable to the education transformation that the country has observed in the recent years. And that is reflected in a trend identified in the report as ‘jobless growth’. Currently, a 10% increase in GDP results in less than 1% increase in employment.

The report attempts at providing quantifiable data and insights about labour and employment issues by sourcing information from many different official surveys like the National Sample Survey, Centre for Monitoring Indian Economy statistics, and the annual survey of the Labour Bureau, as well as field studies.
A positive trend that was observed was revival in jobs in the manufacturing sector. But that came with the caveat of an increase in precarity of jobs in terms of more contract and trainee work rather than permanent jobs.
The report also found that labour productivity has grown 6 times in the last 30 years. While managerial wages grew 3 times during this period, production worker wages have grown a mere 1.5 times. As a result, employers have benefitted far more from growth than workers, the report suggested. The numbers have been adjusted for inflation.

Caste and gender disparities were found to remain high. Some numbers cited in the report are – women account for 16% of all service sector workers, but they represent 60% of domestic workers. Similarly, Scheduled Castes formed 18.5% of all workers, but 46% of total leather workers.
On a positive note, the gender earnings gap is reducing over time, the report noted.