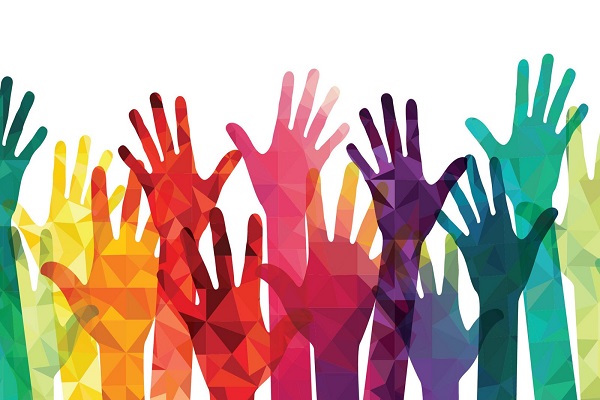 They may not have chief diversity officers, but Indian startups are doing their bit to redefine diversity. And, for them, diversity means not just gender or sexuality.

They seek to be equal-opportunity employers in more sense than one. Many of them adopt democratic principles while making employee policies. Some are inducting different age groups.

Gender diversity, of course, remains one of the key concerns, but that is not just in hiring more women, say startup executives. They also chart them a career path with leadership roles on offer.

One of the anonymous questions posted by the employees to the management at Freshworks was what the software startup was doing to bring in more female leaders, said HR head Suman Gopalan. She said the company is now building a pipeline of talented women within the organisation to address this.

As much as 40% of food delivery firm Zomato’s staff is women, but there are few candidates in its tech verticals. Apart from listing gender bias as a possible reason, VP (HR) Daminee Sawhney said not having enough candidates could also be a contributing factor. Meanwhile, Zomato is also working with NGOs and government organisations to actively hire more female delivery executives.

Suchi Mukherjee, founder of fashion e-tailer Limeroad, said inclusion riders (or quotas) aren’t a good idea because it forces employers to fill up roles with women. Instead, she would make it a mandate to have at least 30% female candidates while hiring.

These companies are also making policies that are friendly to female employees.

At Delhivery, apart from availing of six months of paid maternity leave mandated by the government, new mothers can get an additional six months of unpaid leave. The company has also approached Pune-based NGO Hey Didi to find and hire female bikers for delivery, said Shilpa Gogia, senior director of strategy. Already, it has a couple of centres in the Northeast that are run entirely by women.

Financial services startup Zerodha has work-from-home options for its technology team, which women can use if they have complications during pregnancy. The company also lets them extend their maternity leave to nine months, said HR head Hanan Delvi.

Startups, which generally look for and attract a young workforce, are also finding that they need older and more experienced talent as they scale up. At Freshworks, most hires used to be freshers from engineering colleges. But lately, it has started adding experienced people in HR, sales, finance and strategy.

But Sriram V, head HR at Bankbazaar, said intergenerational diversity was a challenge for startups because older people don’t generally have a positive view of startups. At the company, employee policies are devised only after they vote on them. Policies like passion classes and a yearly day of community service that an employee can do on a working day were put in place because employees asked for it.