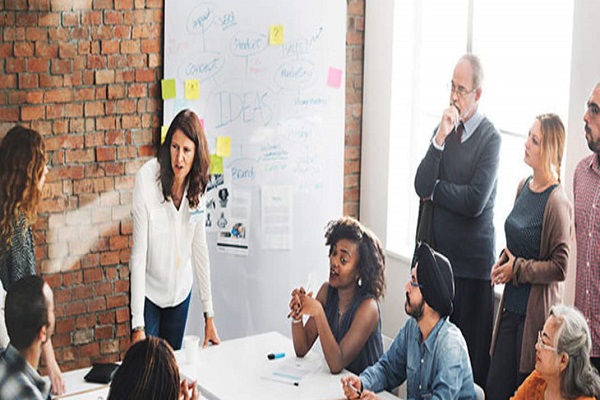 Two recent studies reveal that nearly half of India’s private sector employees suffer from depression, anxiety and stress. Demanding work schedules, high pressure for achieving objectives, and the “always-on” mobile phone syndrome are the top three culprits.
“Management toxicity” is affecting more and more Indians just as we see it in Americans and others around the world. Of 8 lakh suicides across the world annually, about 1 lakh are Indians. India is the world capital for diabetics; and cardio ailments are affecting people in their 30s and early 40s.
We wonder whether annual lists of “great/best places to work” have any sanctity, given that many employees from such listed companies frequently complain of toxicity in management. We question the ethical and serious bias of the agencies that do such ratings, because they try to sell their products and services to the companies they are listing. We suggested health-related data as an added criterion, and a shift in orientation of the rating agencies to “non-profit” for removing serious bias.

Chronic disease, caused in part by stress, is one reason that healthcare costs are soaring around the world. Because most stress comes from work, the workplace has become a public health crisis.
But workplaces do not have to be toxic and stress-filled. Our research uncovered two crucial elements that can build healthy work environments and that don’t cost much to implement. By providing people more job autonomy and social support, enterprises can create healthier workplaces that are less stressful and eliminate the many costs related to stress.
Employer efforts to build more enticing workplaces often focus on the wrong things: “trinkets” and perks that can be quickly implemented, rather than important dimensions of the workplace itself that are more challenging, but more important, to change.

What matters – for employee engagement and productivity and, more important, for employee health – is the work environment and the work itself. Not having a boss who heaps scorn and abuse, because the health hazards of workplace bullying and incivility have been well documented. Having a private office or at least a workplace with comfortable temperature, good lighting, and acoustical privacy, ensures that the physical work environment does not impose stress.
A study of British civil servants revealed that the higher the person’s rank, the less likely that individual was to suffer from coronary artery disease. Why? When British epidemiologist Michael Marmot and his colleagues investigated, they found that the determining factor was the level of job control. Being micromanaged is stressful, and having more control over what you do and when you do it is positively associated with health and wellbeing.

The problem of micromanagement arises because corporations often promote people based not on their ability to manage others but for skills such as their capability with budgets or project management. Because many managers can’t manage, in the sense of coaching others to do their jobs better, one of the worst “sins” many employees encounter at work is being too tightly controlled.

As for the second element – social support – evidence suggests that having family and friends, and having close relationships have a direct effect on health, and that buffers the effects of various psycho­social stresses. People who were less socially integrated had higher mortality rates and higher rates of cardiovascular diseases and even cancer.

Changing the environment to make things better is not that hard. Just stop doing the things that create toxic work environments: Get rid of forced ranking, the “grading ­on ­the ­curve” performance review process made famous by GE; don’t pit people against each other in the guise of internal competition that results in a rat race in which people work crazy hours and travel excessively; invest in management processes where senior managers can mentor juniors; stop the transactional approach to employees by not viewing them as factors of production and trading money for work.
When people have hard times, provide them with help and support – meals, babysitting, companionship, time off and a signal that their colleagues and the company cares about them. With a supportive environment, people are healthier and more tightly integrated into the company.
Holiday and birthday parties, and events that celebrate shared successes such as product launches or project completion – almost anything that brings people together in meaningful context – helps build a sense of shared identity and belonging.