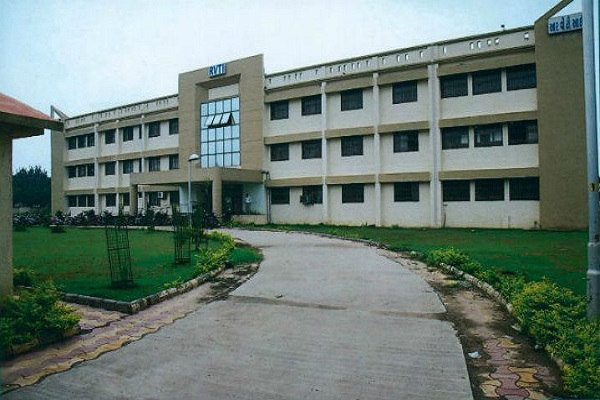 The 26-year-old, whose father R P Dua, is a retired government employee, has been picked up by Singapore-headquartered Tolaram Group – the Indian multinational having huge agri-business operations in Africa. “IRMA is not about packages or positions. It is more about people who consciously choose to work at the grassroot levels for the neglected sectors which really require professional assistance,” said Dua, a B Tech from YMCA, Faridabad, quit his job to begin his own start-up for a year before joining IRMA. The institute once again registered 100% placements for its graduating batch of post graduate programme in rural management (PRM) for a record 37th year in a row.

And there are more records that the graduating batch has registered. While the placements ended in record three days, the number of recruiters, the number of jobs offered by them and the salary packages offered also jumped.

“There is a tremendous jump in the number of recruiters who had evinced interest in placements this year. Last year, we had 92 organizations in the placement drive and offered 220 job offers to 180 graduates. This year, we had 114 organizations offering 315 job offers,” said professor Pratik Modi, IRMA’s placement coordinator. “This is mainly because corporate sector is focusing more on the rural sector where IRMAns have an edge over the rest,” he said.

A total of 16 students took up offers made by government and non-government development organizations including the BAIF Development Research Foundation, Bihar Rural Livelihoods Promotion Society, JEEVIKA, Kudumbashree, and Livolink Foundation, an associate organization of the Tata Trust among others.