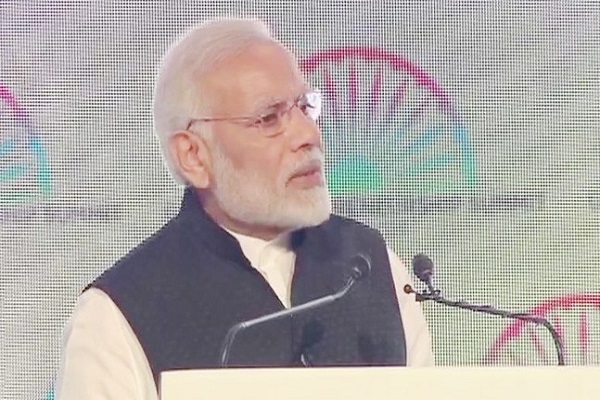 The Global Entrepreneurship Summit (GES) being held at Hyderabad—where Ivanka Trump, Advisor to US President Donald Trump is leading an American delegation—promises to “highlight India’s enabling environment for innovation and entrepreneurship – including actions by the government to increase the ease of doing business, eliminating unnecessary regulations, and supporting startups” as the host Niti Aayog puts it. Niti Aayog says it would also “highlight India’s entrepreneurial spirit”.

In China, 65.9 per cent respondents said they think entrepreneurship as a good career choice, followed by South Africa (73.8 per cent) and Brazil 77.7 per cent.

The survey found that in India, 3.2 per cent adults are ‘nascent entrepreneurs’ (actively involved in setting up a business), while 7.7 per cent are ‘new business owners’ (in operation for more than three months but less than 42 months).

India’s entrepreneurial exit rate is the second lowest among all GEM countries, which is indeed a positive factor.

According to the GEM National Experts Survey 2015, major constraints for entrepreneurship development in India include lack of funds, government regulation and complex tax structures, entrepreneurial education at primary and secondary school levels, and culture and social norms.