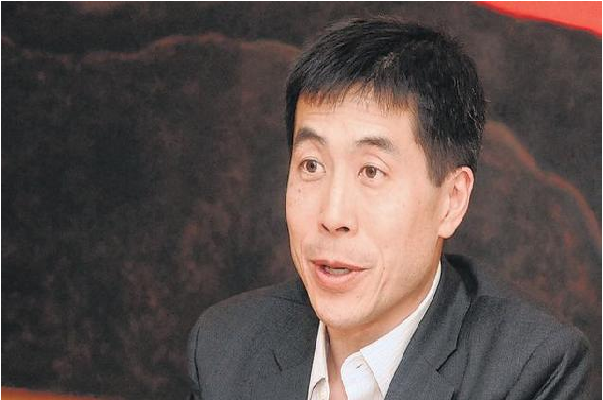 It is not just low-skill, low-wage jobs that are affected by automation; some high-skill, high-wage jobs too, are susceptible to automation, according to McKinsey Global Institute, the business and economics research arm of consultancy firm McKinsey.

Another chunk of activities fits into the category of collecting and analysing data. That is roughly a third of the activity that we pay people to do, according to him. “One of our observations from looking at the potential for automation across the economy is that there is almost no activity or occupation which does not have a significant opportunity for additional automation beyond what is happening,” says Chui.

Is automation behind the revival of manufacturing in the West, especially in the US? It is certainly happening in manufacturing and it does mean companies can shift their manufacturing footprint. It also means that companies and economies that have based their export competitiveness on labour cost arbitrage need to rethink that source of competitive advantage going forward, according to him.

However, adapting currently demonstrated technologies required integrating different capabilities and solutions developed for individual use cases. It could well take a decade for adoption to reach its zenith for any given technology. This was because it was not just the technology that had to be procured, the entire business process had to be transformed.

Chui said historically automation had been going on for a long time. At one point, in the US economy, over 70 per cent of the people who were working were in agriculture; now, it was less than 5 per cent. “We didn’t end up with 65 per cent unemployment because we created new jobs, new activities for these people,” he said.

Chui pointed out that China had become the world’s workshop by achieving manufacturing power substantially through labour cost arbitrage. Now automation and robotics were entering the manufacturing realm in China. What is the largest robotics market in the world now?

Chui said competition was a strong motivator for technology adoption. What generally happened was the leading companies would couple technology innovation with management innovation and use that to drive competitive advantage within the sector and then everyone else would run to catch up. The driver for automation or technology adoption was not only lower cost but being able to provide more consistent and reliable products or services with fewer errors, better quality and higher throughput.