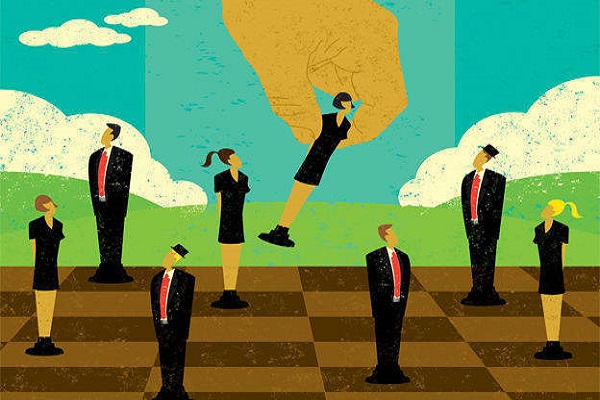 A group of Indian and international partners on Tuesday announced the formation of a coalition that aims to catalyse a mass entrepreneurship movement in India with the aim of creating 10 million new entrepreneurs and 50 million new jobs by 2030. The coalition, called Global Alliance Mass Entrepreneurship (GAME), has received initial funding commitment of Rs 100 crore over three years from several Indian and global donors, a statement from GAME said.

The announcement was made at a day-long workshop here organised by The Rockefeller Foundation.
Endorsement and support for the alliance has come from many organisations.

“My ministry fully welcomes and supports this initiative and hopes to benefit by these ideas,” K.P. Krishnan, Secretary, Ministry of Skill Development and Entrepreneurship, said in a statement.

“Helping more Indian families rise out of poverty remains a challenge we’re committed to tackling; creating thousands of new companies and millions of new jobs is key to that. This alliance can make that goal a reality,” said Christine Heenan, Vice President for Policy, Partnerships and Communications, The Rockefeller Foundation.
Announcing the formal launch of the initiative, Ravi Venkatesan, former Chairman of Bank of Baroda and Microsoft India and Founder of GAME said, “With GAME, we aim to create a focused autonomous organisation, bringing together a consortium of public, private and civil society organisations.”