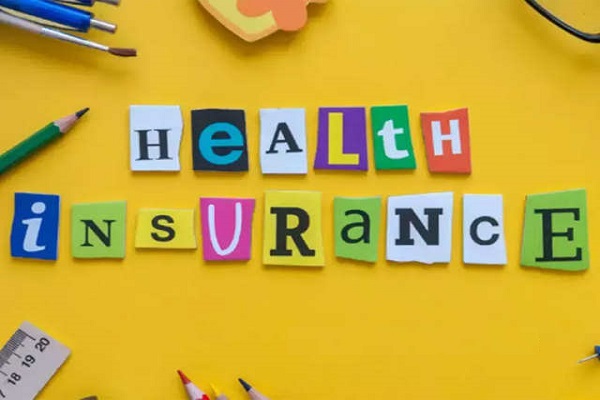 At least 10,000 new jobs will be created with the implementation of the Centre’s ambitious Ayushman Bharat-National Health Protection Mission (AB-NHPM), which aims to provide a cover of Rs 5 lakh per family annually to 10 crore poor families, according to a government official.
Around one lakh Ayushman Mitras will be deployed at both private and government hospitals under the scheme to assist patients coming to health facilities to avail packages under the mission.

The Health Ministry has signed a pact with the Skill Development Ministry for the recruitment of 1 lakh ‘Ayushman Mitras’.
“Each empanelled hospital will have an ‘Ayushman Mitra’ to assist patients and will coordinate with beneficiaries and the hospital. They will run a help desk, check documents to verify eligibility and enrolment to the scheme.

The Centre is simultaneously carrying out beneficiary identification and under the process 80 per cent of beneficiaries, based on the Socio Economic Caste Census (SECC) data in the rural and more than 60 per cent in urban areas, have been identified.
Announced in the 2018 Budget, the AB-NHPM was touted as the ‘world’s largest government funded health care scheme’.
Also, all beneficiaries will be given letters having QR codes which will be scanned and a demographic authentication conducted for identification and to verify his or her eligibility to avail benefits under the scheme.

Further, the government recently clarified that NABH is not mandatory for hospitals to get empanelled under the scheme.

Also, the basic empanelment criteria allows empanelment of a hospital with a minimum of 10 beds, with the flexibility provided to the states to further relax this if required.