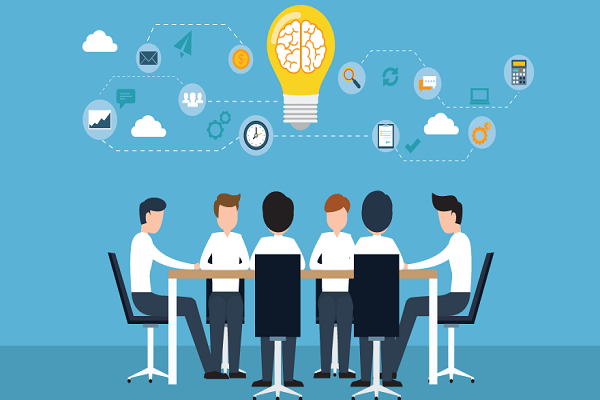 Even as employee engagement (EE) plays an important role in a company’s performance, only one quarter of respondents feel their organisation makes it a top priority, according to a study.
Only 26 per cent agree that their organisation makes EE a top priority, supports their efforts to engage their employees and works to engage them as leaders with another 43 per cent agreeing to some extent, according to a study by Dale Carnegie.

The study further said 10 per cent actually disagreed that their organisation succeeds with one or more of those three elements of a culture of engagement.
In May 2018, Dale Carnegie conducted an online survey of 450 employees in India, about half leaders and half individual contributors.
Even though engagement has been front and centre for some time, there are leaders who still lack the basics of what and how to do it, it said.
Just 35 per cent of respondents said they know what to do to engage their employees and that their company has provided effective training.

While 54 per cent said they know what to do to effectively engage their employees, only 3 per cent admitted they don’t.
Just 46 per cent strongly agreed that the organisation they work for has provided effective training to help them engage employees who report to them and 19 per cent were neutral or negative on the matter of effective training.

About 51 per cent leaders, who have seen EE benefits said when their employees are fully-engaged, agreed their team is more productive, while 53 per cent said their customers are more satisfied.
It said, 31 per cent of leaders agreed that EE makes their job as a leader easier, while 26 per cent said this made employees less likely to be absent from work.

Meanwhile, leaders who believed they expect to be rewarded and recognised for having fully-engaged employees were nearly three times more likely to make EE a daily priority than all others, it added.