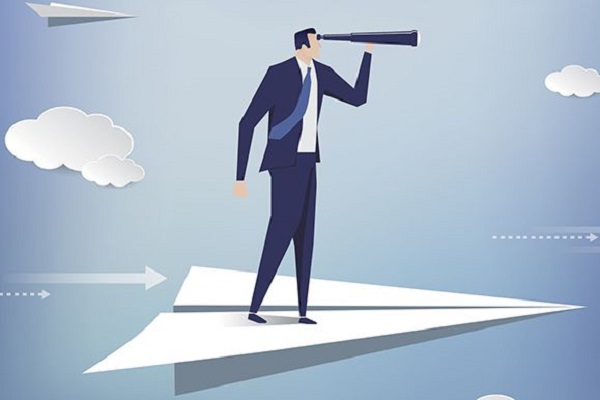 Edvancer and Analytics India Magazine Study report comes as a big relief, especially at a time when the government’s efforts towards job creation is under severe scrutiny.
According to the data, the number of new jobs has increased by almost 76 per cent on a year-on-year basis, from April 2017 to the same month this year. The report also indicates that more than 90,000 job openings in data science & analytics are being advertised currently.

The report also mentions India’s total contribution to overall job openings for data scientists globally. The figure ranges around 10 per cent, making it the largest data science hub outside the US. The report further states that the companies are looking to hire professionals who are well-versed with new tech concepts such as analytics, big data, data science, artificial intelligence (AI) and machine-learning, among others.

JP Morgan, Accenture, Microsoft, Adobe, Flipkart, AIG, Wipro, Deloitte, EY and Vodafone are some of the leading organisations with the most number of data science job openings this year.

The Department of Industrial Policy and Promotion’s (DIPP’s) effort to promote startups by disbursing around Rs 517.92 crores has paid dividends as 14% of job openings were recorded in Tier-II cities due to an increase in the number of start-ups operating in these cities.

India’s IT capital Bengaluru accounts for the highest number of data science & analytics jobs, grabbing the lion’s share of 27%. In fact, this number has increased from the last year’s 25%. Other cities that follow closely are Delhi-NCR and Mumbai.

Despite drawing considerable flak in recent times, banking and financial sector continues to be the biggest creator of data science & analytics jobs. 41% of all jobs posted for data science & analytics were from the banking sector. Other industries that follow are energy & utilities sector, which has witnessed a significant increase over last year, and the pharmaceutical and healthcare sector, among others.

The median salary being offered by advertised data science jobs in India is Rs 10.8 lakh per annum as almost 38% of jobs offer more than Rs 10 lakhs per annum, making it one of the highest paying fields.
Reports show interesting numbers in terms of data science jobs across company type. IT & KPO service providers (both domestic and MNC’s) saw a big uptick in the jobs requirements this year as they offer almost 42% of the jobs versus 33% last year. 41% of all data science & analytics demand is with Captive centres or GIC’s in India, though this is much lower than the 55% last year.
Bhasker Gupta, founder and CEO of Analytics India Magazine, said, “Analytics jobs scenario in India is constantly evolving. While there is a huge variation in the skills sets, experience and education requirement for these professionals across various cities and industries, there is a constant rise in the overall demand for analytics professionals with new jobs being posted each day.”