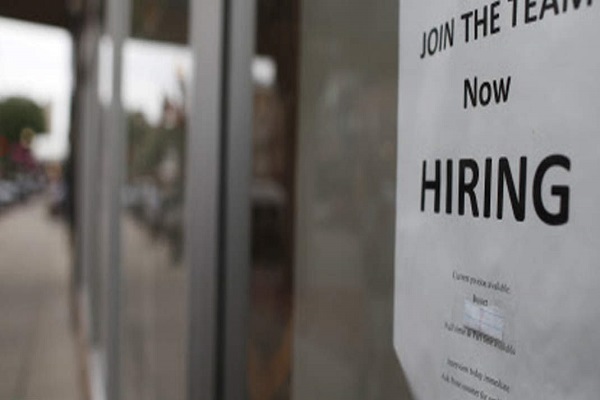 IT and ecommerce companies are lining up at design institutes with job offers for students as they focus on improving their presence and interaction with customers in the digital space.
The number of offers from IT and ecommerce companies at the National Institute of Design (NID) in Ahmedabad at its most recent placement week was up by 15%. Pearl Academy had thrice more companies visiting this year over last year while 15 companies visited National Institute of Fashion Technology (NIFT) compared with 10 last year.

“With the boom in usage of mobile devices, tablets, laptops and computers, there is a large demand for experts in user interfaces and user experience designs for work ranging from design of websites, mobile app interfaces and kiosk interfaces,” said GV Sreekumar, head of Industrial Design Centre (IDC) at IIT Bombay. “IT companies approach design institutes in India looking for well-trained designers to fill this gap.”

“Design and design thinking have become critical to problem-solving or the business ask for mobile app companies, IT services and ecommerce companies in India,” said Ashok Pamidi, senior director-diversity and inclusion initiative, National Association of Software and Services Companies. “Indian IT firms are now focusing on the ‘product’ aspect of IT services. Emphasis is on design as the business models of companies is changing.”

There is no data available from Nasscom on hiring of designers by IT services and ecommerce companies.
Confirming its debut visit to design institute campuses, a Flipkart spokesperson said in an emailed response: “We are planning to include specialised campuses for skill fashion tech, design and hence will be visiting campuses like NIFT, NID.”

NID’s placement week is organised annually in December. Companies including Adobe India, Deloitte, Flipkart, HCL TechnologiesNSE -0.17 %, InfosysNSE 1.58 %, Microsoft, IBM, Ola, TCS and Publicis.Sapient visited the NID campus last year, according to the institute. Each of these companies made on an average six offers at this campus.

“For the past few years, some mainstream information technology companies in India are hiring designers for human-computer interface activities, healthcare, digital entertainment and computer gaming industry,” said Sujitha Nair, head of industry placements at NID.
While IT and ecommerce companies have visited these institutes over the past few years, the trend for Pearl Academy started only last year.

Pearl Academy had eight IT/ITeS companies selected 21students during campus visits in New Delhi and Mumbai this year. The average salary offered to students across these schools by IT and ecommerce companies is about `6 lakh per annum. Accenture, Walt Disney, Capgemini, IBM, TCS, Myntra and Flipkart visited Pearl Academy this year.

“IT/ITeS companies are increasingly hiring designers to map customer journey experience, user experience design and user interface design and interaction design. The companies were keen on students who were creative with robust design conceptualisation skills and sound knowledge of design software,” said Nandita Abraham, CEO of Pearl Academy. Design students, too, aren’t averse to taking up jobs at IT and ecommerce companies. “There is a positive student sentiment towards jobs in the ecommerce sector. Students want to explore the latest developments in consumer engagement strategies, merchandising techniques, social media tools that are currently being adopted by the ecommerce sector,” said an NIFT spokesperson.