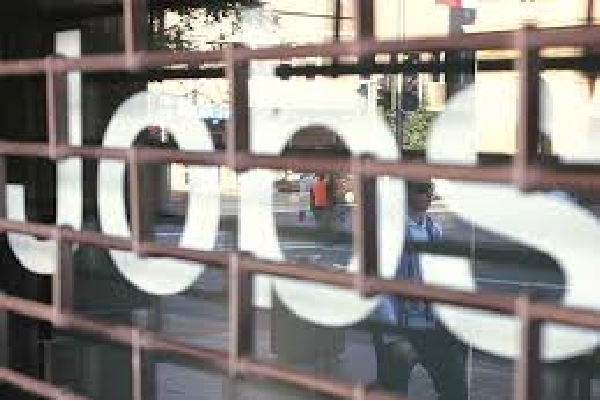 The unemployment rate for urban areas read 11.24 per cent in August 2016, higher than the 9.18 per cent in rural pockets, according to data compiled by BSE and CMIE.

The overall figure for the country stood at 9.84 per cent, showed data prepared by BSE in collaboration with the Centre for Monitoring Indian Economy (CMIE), a business information firm.

BSE and CMIE had launched the world’s first high-frequency data on unemployment and consumer sentiment in April 2016.

As per the data, unemployment has been lower in rural regions, but the rate rose to 9.18 per cent in August — its highest since January 2016.

“The rise in unemployment in urban India poses a challenge. It is apparently an outcome of low capacity utilisation as is evident from RBI’s OBICUS surveys and low investment activity as is seen in CMIE’s CapEx surveys,” Ashishkumar Chauhan, MD and CEO, BSE, said.

“Advent of the South-West monsoon that led to sowing and other farm activities from early June had apparently absorbed a large part of the labour force that remained unemployed during the dry pre-monsoon month of May. However, the sharp rise in unemployment shows a possible slowing down of rural economic activity,” said Mahesh Vyas, MD and CEO, CMIE.