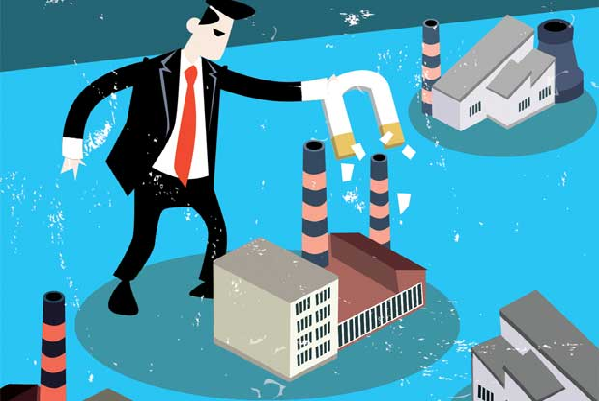 With the Centre’s focus on ease of doing business generating interest among domestic and international investors, states are showcasing themselves as the easiest to do business in.

This has led to competition among states. Consulting firms had been roped in by some state governments to ensure implementation of reforms, an official in the department of industrial policy and promotion (DIPP) said.

Originally conceived under the Make In India campaign, a 98-point action plan for improving the regulatory framework for business at the state level was prepared by the DIPP in December 2014. Subsequently, a wider action plan was released in September 2015 covering 340 points. States are bound to implement the reforms on time and submit their responses to clarifications sought by the DIPP. The final date for submission, earlier slated for August 31, has been extended to September 15. The DIPP has now organised a video conference with each state to seek clarifications.

Real-time implementation of reforms is captured on an online dashboard. State officials are under pressure to perform because the dashboard is tracked by the public. The dashboard updates its rankings every time a response is validated by the DIPP. On Thursday, it showed Chhattisgarh at top spot followed by Gujarat, Rajasthan, Jharkhand and Madhya Pradesh.

Earlier this week, US Ambassador Richard Verma said investors had started approaching the embassy armed with details of the ease of doing business in various states. The embassy would also monitor the state rankings, Verma had said. The business reform action plan covers 10 areas like access to information, transparency enablers and land availability. Departments like commercial tax, energy, labour and environment have been covered. India provides evidence to the World Bank on the ease of doing business as it seeks to break into the list of top 100 countries. This year’s rankings will be announced in October. Last month, a team of researchers spent two weeks in Delhi and Mumbai talking to stakeholders to study the implementation of reforms.

Specific areas the DIPP has targeted are starting a business, insolvency procedures, construction permits, ease of trade and electricity connections. According to the DIPP, the total number of days required to start a business has been reduced to 12 from 29 in the previous year.