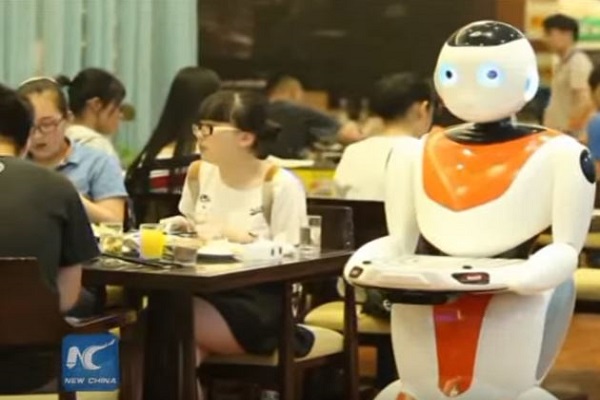 Scared of a robot taking away your job in near future? Don’t worry. In India, robot apocalypse is not round the corner.

“The use of industrial robots is concentrated in two main tasks: handling/machines tending and welding and soldering. The single-largest application or task where robots are used is welding, and within it, arc and spot welding. In fact, there is a remarkable stability in the tasks where robots are used in the late 1980s and now,” the study says.
The share of manufacturing sector has been rising steadily and now accounts for about two-thirds of the total operational stock of robots. Within the manufacturing industry, much of the robot installations are in four industries—automotive; electrical and electronics; metal; chemical, rubber and plastics. “There has been a 27 per cent increase in the number of delivered robots in 2017 compared to 2016 and on an average, it has increased by 64 per cent per annum since 2000,” the study says.

The study says India has the lowest density of robots in the world although there is some underestimation of employment in the organised sector.