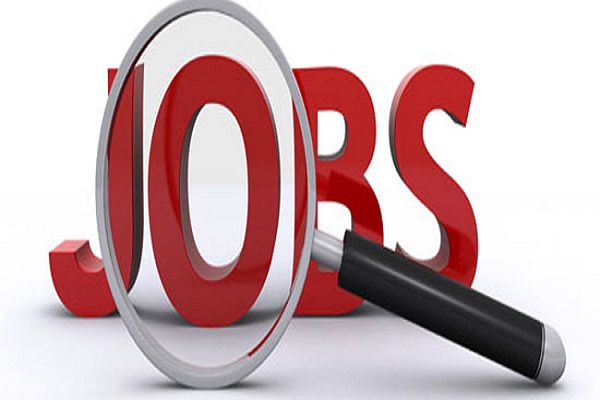 More than 80 per cent of Indian millennials consider switching jobs for a pay rise while over 60 per cent stated flexible work hours as an alternative to a pay hike, a new report said on Friday.
According to the US-based job search engine Indeed, 83 per cent of employees between the age of 25-34 would consider changing their jobs in order to secure a pay rise while over 50 per cent respondents said while planning to ask for a pay rise, they cited their good work as a reason.
“In today’s era of transparency and peer consultation, employees are far more informed about industry standards and company cultures. Millennial job seekers in particular are today exploring highly aspirational career paths and are not afraid of seeking greener pastures and newer experiences,” Sashi Kumar, Managing Director, Indeed India, said in a statement.

Sixty-seven per cent women respondents said they would ask for a pay raise in comparison to 64 per cent men which is indicative of the fact that most employees are not satisfied with their current level of remuneration.

A number of respondents also stated that they would be willing to accept alternative benefits at work in place of a pay raise.

Over 60 per cent stated flexible work hours as an alternative to a pay hike, while 47 per cent suggested an increase in annual leave.

“Close to 40 per cent also cited paid parental leave as a benefit they would prefer, while 63 per cent respondents asked for healthcare benefits instead of a pay raise,” the survey noted.

Interestingly, of the respondents who do not plan to ask for a pay raise, 43 per cent claimed that their present salary was satisfactory.