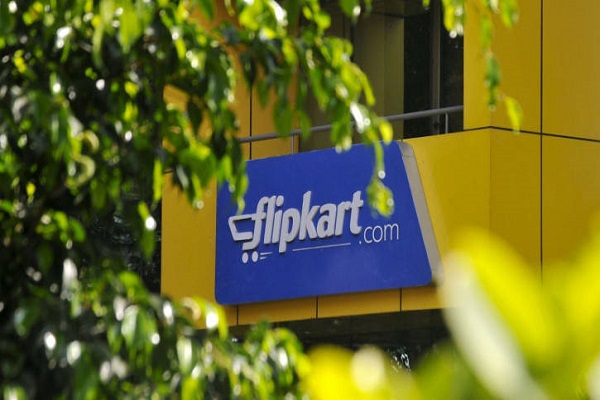 Recruitment
October 13, 2017March 17, 2018 searchfirm 0 Comments Abof, Aditya Birla Group, Flipkart, online companies, Santrupt Misra
Share on LinkedIn Share
Share on Facebook Share
Share on TwitterTweet
Send email Mail
Print Print
Aditya Birla Group has approached Flipkart and several other companies to help rehabilitate employees of its soon-to-be-shut online retail venture Abof.com, two people with direct knowledge of the development said. The Mumbai-based conglomerate has also offered to sell Abof’s private label ‘abof ’ to Flipkart, they said.
A team of the top ecommerce marketplace’s officials visited Abof office in Bengaluru earlier this week and interviewed many of its staff, they said. “They (Abof officials) said they have a brand as well (and) Flipkart (may) like to look at that,” one of the sources said.
Flipkart declined to comment. Aditya Birla Group last month decided to shutter its flagship ecommerce site by the year end, citing its inability to compete against the heavy discounting model of online rivals such as Flipkart and Amazon, and told its staff that December 31 would be the last day of its operations for the troubled two-year-old ecommerce venture. Abof has about 240 employees.
Santrupt Misra, HR director at Aditya Birla Group, said the company has contacted 25 ecommerce, technology and consumer companies to help Abof employees find jobs. “Our first objective is to rehabilitate as many within the group,” he said. “We have already rehabilitated 63, and at least 40-50 people are in the pipeline.”
It’s for the rest of the talent with ecommerce abilities that the group has approached other companies, Misra said without revealing the identity of any firm it is in talks with. “We are making a commitment to our employees that even if we are closing the business we are not leaving them high and dry.”
Misra said a number of companies have come forward for possible deals. “A lot of people have approached us, after they heard that we are closing, with various propositions and the business (group) is examining them,” he said. “If any of them make sense for them they will take that forward.”