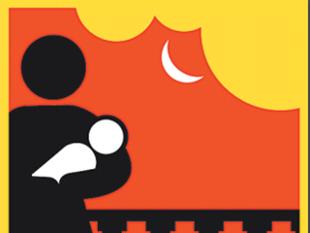 Cabinet today gave ex-post facto approval to the amendments made to the Maternity Benefits Act, that aims to raise maternity leave for women from 12 weeks to 26 weeks.

The Cabinet also gave ex-post facto nod to for amendments in the Factories Act, which has already been introduced in the ongoing Monsoon Session of Parliament.

The Maternity Benefit Act, 1961, protects the employment of women during the time of her maternity and entitles her of a full paid absence from work – to take care for her child.

It is applicable to all establishments employing 10 or more persons and the amendments will help around 1.8 million women workforce in the organized sector.

In the case of the Factories (Amendment) Bill, 2016, the approved amendments will give boost to manufacturing sector and facilitate ease of doing business with an aim to enhance employment opportunities, it added.

Earlier in the day, Labour Minister Bandaru Dattatreya introduced the Factories (Amendment) Bill, 2016 in the Lok Sabha, that seeks to enhance the limit of overtime hours.

The Maternity Benefit (Amendment) Bill, 2016, which was listed in the Rajya Sabha, could not be taken up today.