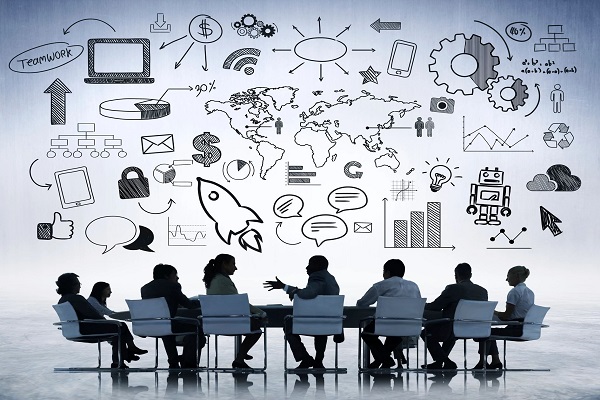 More than 80% of the organisations have some form of structured learning and development programme in place, with 38% of the experts stating that ‘improving employee performance’ is the prime focus of their programmes this year. Across industries, sales teams tend to benefit most from these exercises with nearly 25% of the learning and development (L&D) budgets spent on training them, revealed Mettl’s State of Workplace Learning and Development Report 2018.

The survey was conducted among 1,500-plus L&D leaders by online talent measurement solution provider Mettl at a time when the biggest challenge facing Indian organisations is the rapid change in skills employees need to possess to take full advantage of new technologies. Large companies will focus on ‘reskilling the workforce’, whereas, small ones will concentrate on ‘improving employee performance’, the survey found.
“The need for reskilling will be required mostly in large-size organisations,” said Ketan Kapoor, CEO, Mettl.

Blended learning has been found to be the most effective way to deliver programmes, but proving the value of learning to learners isn’t as easy as it looks. ‘Employees not attending programmes’ emerge as the biggest challenge of teams driving such exercises, the survey found.