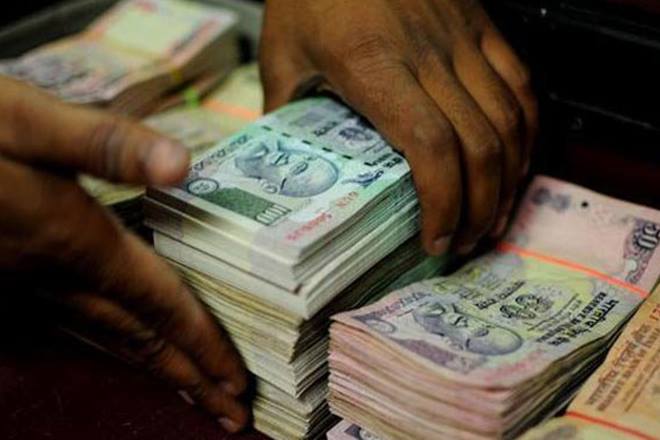 As the Goods and Services Tax (GST) would likely result in pruning of the current list of 350 tax exemptions, prices of many commodities could increase under the new regime, say analysts.

At present, the number of exemptions are around 100 on an average under the state value-added tax (VAT) regime, 90 under service tax and more than 350 under central excise (which includes conditional and unconditional waivers), excluding area-based exemptions and SEZ tax relief.

The pruning of the exemption list may lead to several of these products becoming taxable. Commensurate with the GST rate to be applicable to the specific product — merit rate or standard rate — the end consumer prices might go up. This would depend on the product and the price impact could vary across states depending on the rate at which the said product currently attracts VAT in that state.

Sarika Goel, tax partner at EY India, is of the view that curbing of exemptions could lead to an increase in prices, at least in the short run, “going by the experience in other countries which switched over to GST”.

“While manufacturers or service providers as well as resellers of such goods or services will start getting credit of taxes paid on capital goods, inputs and input services, a majority of which were non-creditable in the current regime, it remains to be seen whether the industry will partly or fully pass on this benefit to the consumer,” Goel said.

The actual impact on prices would also depend on various factors such as quantum of credits released under the GST regime, value addition at different stages of the supply chain and trade margins, among others. “It would be desirable to keep mass consumption articles on the exemption list under GST or at least at a very low band of say 4% to 6% under GST in order to minimise the inflationary impact,” said MS Mani, senior director at Deloitte Haskins & Sells LLP.

When asked about the items that could get out of the exemptions’ list, chief economic adviser Arvind Subramanian, during the discussions of the empowered committee, had said the general expectations were that the central list of exemptions, which is quite long, would be brought to the level of the states’ list, which is much narrower. “That was the presumption. However, the GST council has to decide whether the list of 300 items would come down to 99 or so. For me, the narrower the list, the better. We want fewer exemptions and GST council would decide on that,” Subramanian told FE.

“While it is difficult to predict the items that could lose exemption and become taxable under GST, it is understood that the government is considering abolishing many excise exemptions and bring down the total exemptions so that not more than 100 products are exempted. This could comprise some items that are currently exempted from VAT and some that currently enjoy exemption from excise duty. It is desirable that the exemption on basic foodstuff and articles used by the common man figure in the list of exemptions under GST,” explained Mani of Deloitte Haskins & Sells.