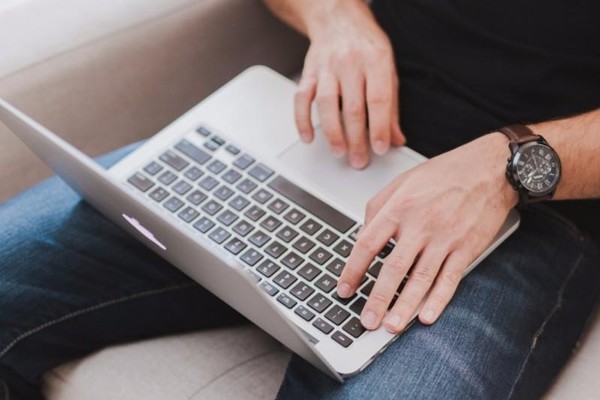 For Indian professionals, re-skilling multiple times could be the new normal due to the constant need to upgrade skill-sets to efficiently handle a wide variety of tasks, says a survey.

According to a survey by Shine in collaboration with NHRD on the significance of re-skilling, 94 per cent of chief human resources officers (CHROs) feel Indians need to re-skill themselves to stay relevant and grow in their career.

The survey that was conducted early this year and covered nearly 200 CHROs noted that Indians need to upskill multiple times in their career to fill the talent gap, as skills and certifications will be the key driver to determine pay scales of working professionals in the coming days.

When asked whether there will be enough skilled candidates in the market to fulfil demand in the next five years, 64.61 per cent respondents answered in the negative.

“The job market today has become highly volatile owing to rapid industry developments. We have mapped a gap that exists between the skills in demand and the skill sets possessed by the workforce in many sectors,” said Zairus Master, CEO of Shine.com.

Time and cost factor liability is also the other major factor which hinders companies from reskilling/upskilling their staff.

According to the FICCI-Nasscom & EY report, by 2022, 9 per cent of the country’s 600 million estimated workforce would be deployed in new jobs that do not even exist today, while 37 per cent would be in jobs that have radically changed skill sets.