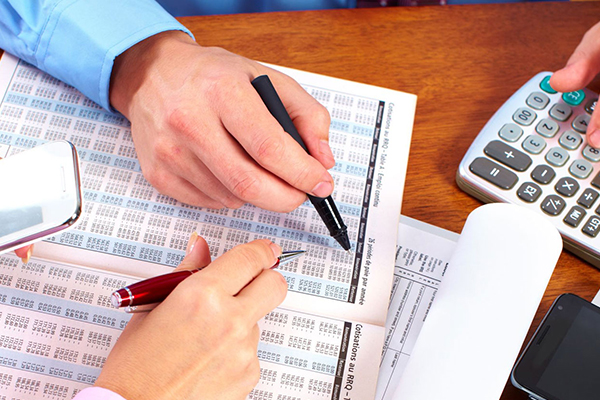 The government’s move to extend the facility of hiring workers on fixed term employment to all sectors will boost job creation in the near future, industry body Ficci said today.

In a statement, Ficci President Rashesh Shah said the move will help companies to employ people for a fixed duration for which they have orders or assignments and there will be no burden of carry-over of extra labour force during the lean season.

Since, the provisions under the existing labour laws did not provide for such flexibility, industry had inhibitions in engaging extra labour to discharge timely commitments like export orders. The amendment will certainly remove this hurdle and employment generation will receive an impetus in coming months, Shah said.

The government has extended the facility of hiring workers on fixed term employment to all sectors for improving the ease of doing business for players intending to hire people for completing specified projects, tasks or orders.

This facility was available only for the apparel manufacturing sector as per the Industrial Establishment (Standing Order), 1946.

The concept of fixed term employment defines the tenure of employment as well as other associated conditions of service and remunerations which are provided to regular employees under various labour laws.