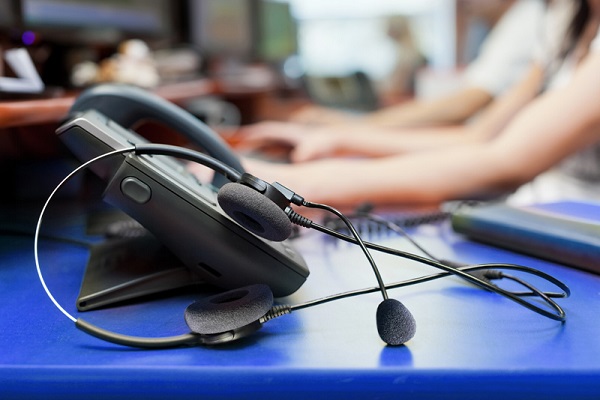 With voting in the Karnataka assembly elections over, this is a good time to take a long, hard look at a populist, yet debilitating, measure taken by the incumbent government in February. The hike in minimum wages applicable from April 1— from Rs 7,751 a month to Rs 13,429 a month for semi-skilled workers in Zone 1, i.e., areas falling within municipal corporation limits (cost to company per person coming to Rs 17,000)— will be disastrous for many businesses, but especially for business process outsourcing (BPO) and staffing companies.

Like many other states, Karnataka, too, increased minimum wages before the elections. Whatever Tuesday’s outcome of the polls may be, the government has failed to realise that this move adversely affects employment, especially at a times when the spectre of jobless growth haunts India.

Wages of Higher Salaries
BPO is a labour-intensive industry where manpower costs contribute to over 65% of total costs. As a result of the progressive rise in minimum wages and other inputs costs such as rent and electricity, the industry has been operating at very low margins over the last few years. The growth of domestic BPO mirrored the growth of the telecom industry, as millions of customers called up for activation, billing and other customer service issues. Close to 50% of the domestic BPO business is, in fact, for telecom clients.

With the telecom sector going through challenging times, telecom clients are unable to provide any price increases. Other BPO clients, such as e-commerce and financial services companies, also operate in an extremely competitive environment. They are, in fact, asking for reduction in prices as process efficiency increases over time. Things are more amplified in Karnataka, where the government has increased minimum wages by 80%, and that, too, retrospectively from December 2017. As a result, many domestic BPO centres are likely to either close or ramp down. Employment in the sector in the state could come down by over half in the next 12 months, impacting over 25,000 jobs. Government officials have dished out the specious argument that the average cost of a driver in Mumbai is Rs 15,000 a month. Actually, the demand for drivers, especially after the expansion of Uber and Ola, has pushed up wages further in the metros. But, unfortunately, there is no demand for white-collar jobs in Tier 4 cities, such as in, say, Shimoga in central Karnataka, even at Rs 7,000 a month.

Many clients, unable to pay for higher prices, are going to smaller BPOs, some of who, contravening the spirit and letter of the law, provide far cheaper resources. Large and medium BPOs providing bulk employment can’t take this under-the-radar route. Moreover, this kills the entire purpose of raising minimum wages.

Call Centre and State
Other countries have raised minimum wages in a transparent and calibrated manner. In June 2017, the province of Ontario in Canada, for instance, announced its intention to progressively increase minimum wages effective from January 2018 and January 2019. Similarly, the increase of minimum wages by the states of New York and Washington in the US was well laid out and declared after consultations with pertinent industry bodies.

The BPO market in India is currently over $28 billion, with the domestic BPO market crossing a turnover of $4 billion. More importantly, domesticBPOs are growing in Tier 3 and Tier 4towns, providing employment where it is sorely needed. As most call centre queries and requests from nonmetro customers come in the local language, knowledge of English is not essential. In fact, many employees are high-school graduates. They will find it difficult, if not impossible, to obtain jobs elsewhere.

Arbitrary increases in minimum wages across the country will badly hurt the domestic BPO sector. While labour statistics are unreliable, it is believed that 10-12 million people join the workforce in India every year.
According to the Organisation for Economic Cooperation and Development (OECD), over 30% of Indians between 15 and 29 are ‘NEETs’ — Not in Education, Employment or Training. This is the prime market for domestic BPOs.

Governments should link changes in minimum wages to the cost of living. While the inflation rate is 4-5%, the increase in minimum wages of around 80% in Karnataka and 37% in Delhi makes the industry unviable. To compensate for this, governments could provide grants for employment creation in the BPO industry, along with a rental subsidy.

Here, the Andhra Pradesh government has taken the lead, and is paying Rs 1lakh for every new job created, as well as a subsidy of 50% of the rentals. GoI has also launched the India BPO Promotion Scheme (IBPS), envisaged under the Digital India programme, which seeks to incentivise BPO operations across the country. This is a good start and will help, to some extent, in counteracting the effects of irrational minimum wage hikes.

Increase in minimum wages should be based on sound economic logic. It should be transparent, non-arbitrary, in consultation with all stakeholders, and give sufficient time for business to work out a remediation strategy. Otherwise, India’s demographic dividend can very well become a demographic nightmare.