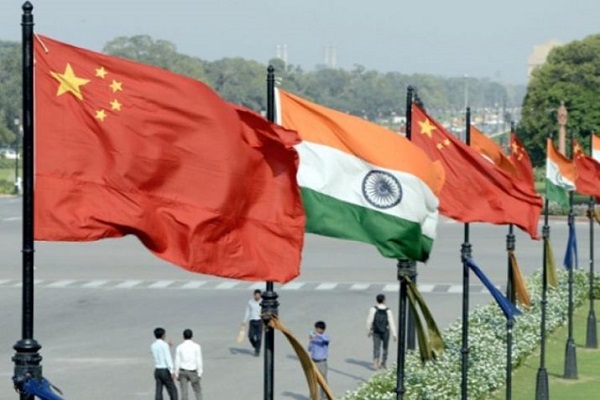 India has surpassed China to secure the top position among 30 developing countries on ease of doing business, according to a study that cited India’s rapidly expanding economy, relaxation of FDI rules and a consumption boom as the key drivers. The 2017 Global Retail Development Index (GRDI), now in its 16th edition, ranks the top 30 developing countries for retail investment worldwide and analyses 25 macroeconomic and retail-specific variables.

India’s rapidly expanding economy, easing of foreign direct investment (FDI) rules and a consumption boom are the key drivers for India’s top ranking in the GRDI.

The GRDI, titled ‘The Age of Focus’, ranks China in second place. Despite its slower overall economic growth, the market’s size and the continued evolution of retail still make China one of the most attractive markets for retail investment.

“The study is unique in that it not only identifies the markets that are most attractive today, but also those that offer future potential,” said the management consulting firm A T Kearney in a statement.

India’s retail sector has been growing at an annual rate of 20 per cent. Total sales surpassed the USD 1 trillion-mark last year and the sector is expected to double in size by 2020.

Rapid urbanisation and a growing middle class with higher income levels is driving up consumption across the country, the consultancy group said.

The government’s continued support to relax FDI regulations in key areas of the retail sector have provided further boost to its growth, it noted.

In the past year, the government has allowed 100 per cent foreign ownership in B2B e-commerce businesses and for retailers that sell food products.

India’s retail sector has also benefited from the rapid growth in e-commerce.

Retailers have been quick to seize the opportunity with 86 per cent of e-commerce dominated by pure-play online retailers in 2016.

The Indian government’s effort to boost cashless payments (witnessed in the recent nationwide demonetisation exercise) and reform indirect taxation with a nationwide goods and services tax (GST) are also expected to accelerate adoption of formal retail.

“India’s top ranking is a clear vote of confidence in its retail market and vast growth potential,” said Debashish Mukherjee, Partner with A T Kearney and Head of the Consumer Industries &amp; Retail Products Practice for India.