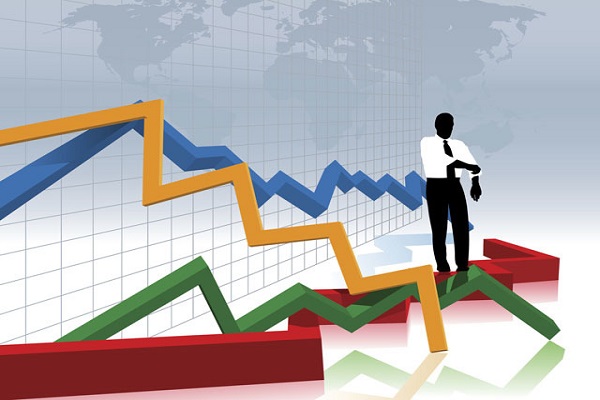 In the most comprehensive and extensive analysis yet of CSR performance of companies in FY16, CSR performance of companies with respect to requirements of CSR legislation have substantially improved over FY15. The results are based on disclosures of close to 1,270 companies listed on BSE that had to comply with Section 135 of Companies Act 2013. The analysis was conducted by CII-ITC Centre of Excellence for Sustainable Development in form of Annual CSR Tracker 2016, which on yearly-basis captures annual CSR disclosures.

A notable feature of CSR disclosures in FY16 is that some companies have begun to disclose output data. 13 percent, or 166 of 1,270 companies making such disclosures, reflects going beyond legislative requirements and improving the quality of disclosures. 1.5 cr people benefitted from Rs 3,747.97 cr spent for which output data has been reported. This averages to Rs 2,498.65 spent per person.

Chandrajit Banerjee, Director General of CII, said results of CII’s Annual CSR Tracker 2016, clearly demonstrate improvement in the practice and disclosure of practice of CSR by companies. The fact that companies are budgeting and spending more than the minimum legislative requirement suggests that companies want to do more for betterment of communities. There is always room for improvement and I am hopeful that results of FY17 will reflect that improvement.

Out of the 32 industry categories, absolute spends have decreased in just two industries, viz., commercial services and supplies, and oil and gas. Big increases are reported in automobiles and auto components, consumer durables, metals and mining, financial services, pharma and biotech, telecom services and equipment, textiles, apparels and accessories, transportation, and utilities.

Naushad Forbes, President, CII said, this extensive and elaborate analysis of almost 1,300 companies is indicative of their commitment to directly contribute to development of hundreds of thousands of fellow citizens. Companies do good in myriad ways and companies should encourage contributions in unique and innovative areas. CSR is a matter of board-level accountability and the boards should be allowed the space to conduct their job without interference or influence from certain stakeholders that have tendencies to exploit CSR legislation for their narrow gains.”

The purpose of CII’s Annual CSR Tracker has been for key stakeholders to reflect on yearly and inter-year performance of companies on CSR. In sum, FY16 has been a significant improvement on almost every aspect of CSR legislation. Some companies going beyond the legislative requirements. CESD projects that CSR spends will further increase in FY17, with a back-of-the envelope calculation of around Rs 10,000 cr. There should be improvements in quality of disclosures and more companies disclosing beneficiary data.