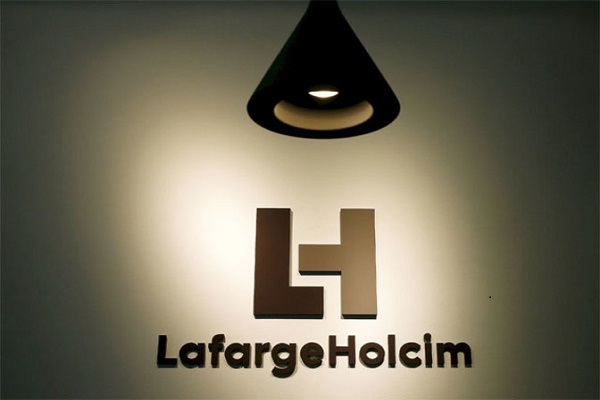 Cement giant LafargeHolcim has initiated a process that could lead to the union of its Indian operations ACC and Ambuja Cement, following months of speculation that this could be happening.

ACC is evaluating a potential merger with Ambuja Cement, both companies said on Friday. A meeting was held on Friday to evaluate the benefits of a merger. As a first step, a special committee of directors, of which a majority are independent, has been constituted to commence the evaluation.

“No decision to merge has been taken and our board will decide on a merger upon receiving recommendation from the special committee and the audit committee,“ the companies said. Both are separately listed.

UltraTech’s capacity will, however, rise to 91 MT after the completion of its acquisition of Jaypee Group’s cement assets.

But scaling up should not be linked to capacity addition by local rivals, a veteran said.

“I feel MNCs like LafargeHolcim will prefer to play second fiddle to a local player in a regulated market like India,“ said Sumit Banerjee, former ACC managing director. “It has been contemplated for long and now that we can sense it is finally happening, one can say it’s better late than never.“

If the merger happens, it will be the latest in a series of such transactions.

In the past year, the Jaypee Group has sold its cement assets to UltraTech and a merger took place between Dalmia Bharat and OCL India.In January, JSW Cement said it will buy out the entire promoter holding in cement maker Shiva Cement. The top four -ACC, Ambuja, UltraTech and Dalmia -command about 40% of India’s total cement market, estimated at 420 million tonnes.

In June last year, LafargeHolcim agreed to sell assets held under Lafarge India Pvt Ltd to Nirma for `9,400 crore including debt, as part of a deal to complete the India leg of the global merger of Lafarge and Holcim.

Ambuja’s capacity of close to 29.6 MT will rise to 34 MT by 2018. The company has a presence in all regions except the south, with maximum focus in the north.

Analysts believe the merger, once cleared, will lead to rationalisation and savings of `500-1,000 crore annually from cross-branding and cross-bagging as also sales and marketing.

“The benefits of this will accrue only in the long term.Initially, it was expected that the two companies together would save around `900 crore, which will happen over a period of time.

“In my assessment, the merged entity can save costs on many levels. Some of the key costs, which are expected to come down, are logistics and taxes on interparty transactions.

I think overall the merged entity will be able to save 7-8% of the operating costs… This should directly translate into net profit, thereby enhancing it,“ said Rajesh Kumar Ravi, cement analyst, Centrum Capital.