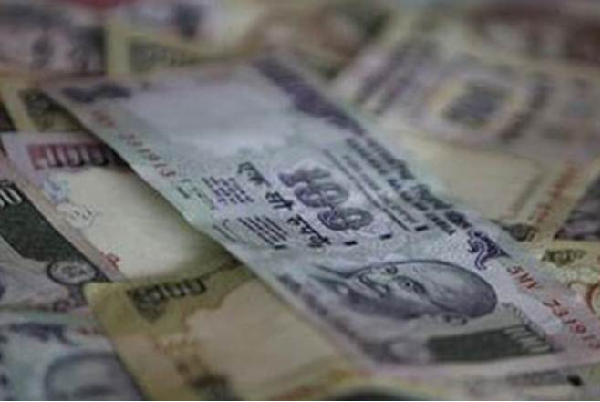 The Employees’ State Insurance Corporation (ESIC) on Tuesday decided to raise the threshold limit for mandatory coverage for organised-sector workers to Rs 21,000 a month from R15,000 a month now, with effect from October 1. The move might bring an additional 50 lakh employees under its fold, taking the tally of insured persons (IPs) to over 3 crore. This will be the ninth raise in wage ceiling since implementation of the scheme in 1952.

A raise in the ceiling for mandatory coverage under the Employees’ Provident Fund (EPF) is also under consideration and the matter will be taken up for discussion at the retirement fund body’s next meeting of the Central Board of Trustees (CBT), labour and employment minister Bandaru Dattatreya said in New Delhi.

Emerging from a meeting of the ESIC members, comprising representative of employers, employees and the government, Dattatreya said that the existing IPs, whose salary would go up beyond R21,000 per month as a result of the salary hike, would also be allowed to continue under the ESIC scheme.

As on March 31, 2015, ESIC had 2.03 crore IPs. Under ESIC, an employer has to pay 1.75% and the employer 4.75% of the wages towards ESIC contribution. ESIC applies to mainly organised-sector entities having 10 or more employees. The insured person gets both cash and medical benefits for self and family during his work life. The issue of raising the ceiling was first raised by the UPA government back in June, 2012.

ESIC’s standing committee, at its last meeting, proposed the hike in minimum wages to Rs 21,000 a month also. It also suggested that a suitable optional scheme may be drafted to provide benefits to the workers who are going out of the threshold coverage due to an increase in wages.

The Union labour ministry has proposed that provident fund, pension and insurance benefits, currently being accorded to a section of organised sector workers, be extended to the whole working population of the country by 2030.

Given the current level of the workforce and the growth of the labour force, this would mean that an additional 50 crore people would enjoy the above benefits given under state patronage over the next one-and-a-half decade.

ESIC director general Deepak Kumar had earlier told FE in an interview that once the wage-enhancing proposal to R25,000 per month was approved by the members of the corporation, ESIC would issue a notification with the approval of the Centre.