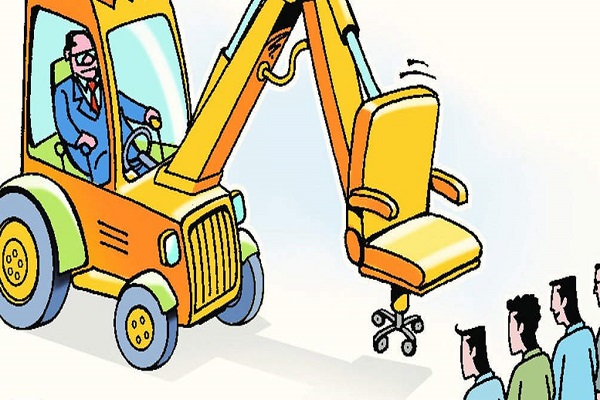 The number of job postings in the real estate sector in India has seen an eight per cent drop over last year amid implementation of the Real Estate (Regulation and Development) Act (RERA) 2016, says a report.

According to data from global job site Indeed, while the number of job searches in the sector has increased by 8 per cent in the last year, job postings have seen a dip of 8 per cent.

The RERA rollout promised to make the real estate sector more regulated and transparent, thus building confidence among job seekers to explore work opportunities in the field. However, there has been a drop in the number of job postings.

“While the sector is still recovering from the aftermath of RERA, the act’s stipulated compliances and regulations are expected to unlock potential job opportunities in various capacities,” Indeed India Managing Director Sashi Kumar said.

This slowdown in job creation is indicative of the sector taking time to recover from the act implemented by the government, the report said.

The data further noted that Noida is the leading city in India for those seeking job opportunities in the real estate sector, followed by Mumbai, the financial hub of the country, and the Silicon Valley city, Bengaluru.

The cities that make it to the list of top regions for jobs in the sector are incidentally cities that are also seeing burgeoning job growth in other sectors such as technology and related fields of work, the report said.

Indeed’s data also highlights a high level of interest in jobs in the real estate sector among job seekers in the 36-45 year old age group, while millennial job seekers showed the least interest in the sector.