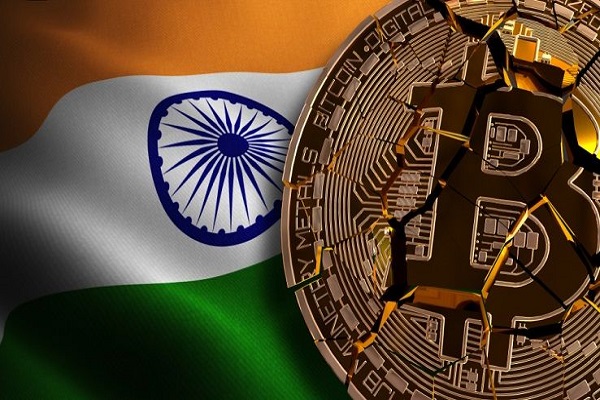 Indian recruiters post the highest number of job openings for blockchain and crypto in the APAC region. The demand for experts is from the software, entertainment and government sectors, while fintech — unexpectedly — isn’t looking for as many blockchain experts.

Almost 1 in 10 blockchain jobs posted in 2017 on professional network platform LinkedIn were from India. The share of India in global blockchain/ crypto jobs increased from less than 1% in 2015 to about 7% in 2016 and over 8% in 2017, according to the company. China and Singapore remained behind at 1.5% each, while Australia had 1%. Globally, US had the most demand for blockchain and crypto related jobs.

Other recruiters have noticed the trend too. One job site saw a 290% increase in the number of crypto and blockchain jobs posted in the six months to November 2017. Recruitment platform Randstad noted a 50% rise in demand for blockchain experts in 2017 compared to the previous year.

Paul Dupuis, MD and CEO of Randstad India, said, “The core skills expected of candidates aspiring to make a career in blockchain include proficiency in open source programming languages like Core Java and Python and a working understanding of algorithms, data structures and other aspects that aid in smart contracts (a self-executing contract that is the main use for blockchain technology).”

The starting salary ranges from Rs 8 lakh to Rs 12 lakh a year, and can go up to Rs 22 lakh a year for people with more than five years of experience, shows data from Randstad.

According to employment search engine Indeed, Bengaluru is the leading city for recruiters seeking candidates with crypto skills, with over 36% of all the blockchain job postings in India. It was followed by Mumbai, Hyderabad, Pune and Chennai.

Most are freelancers working on support and application development areas of a blockchain network, and are not creating end-to-end applications/ frameworks. Data from LinkedIn showed that software technology companies posted the most jobs for crypto and blockchain-related roles, followed by media and entertainment, and companies in the government/ education sector.