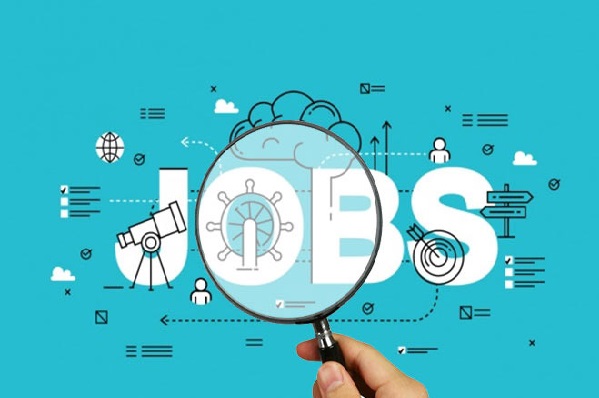 As many as 39.36 lakh new jobs were created during 7-month period ending March this year, as per the latest retirement fund body EPFO’s payroll data.

According to the latest data, as many as 6.13 lakh new jobs were created in the month of March this year, which is higher than 5.89 lakh payrolls with the Employment Provident Fund Organisation (EPFO) in February this year.

The data shows that the half of the payrolls were created in the expert service segment across all age buckets or groups. The segments where job creation was substantial were electric, mechanical or general engineering products followed by building and construction industry, trading & commercial establishments and textiles.
The data clearly indicates that over half of the jobs created in organised sector in the country were in Maharashtra, Tamil Nadu and Gujarat during the seven-month period till March this year.
The first set of payroll data was released by the EPFO last month. Some of the experts had raised doubts over construing job creation from the statistics. They had said that this data does not reflect true job creation in the country as it includes job changes also by employees.

The EPFO has uploaded the data with disclaimers that the data for most recent months are provisional as updation of employees records is a continuous process and are likely to be updated in subsequent months.

The body also said that this is age-band wise data of all non-zero contributors that are registered under the EPFO during particular month.
The estimates may include temporary employees whose contributions may not be continuous for the entire year, it added.
The EPFO manages social security funds of workers in the organised/semi organised sector in India. It has more than 6 crore active members (with at least one month contribution during the year).