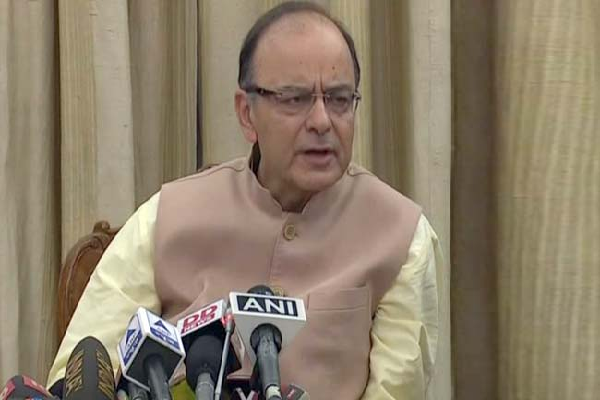 To appease trade unions, the government yesterday announced a 42 per cent increase in the minimum wages for unskilled non-agricultural workers to Rs 350 per day from the current Rs 246.

The decision to pay bonus for years 2014-15 and 2015-16 on revised norms reiterates government’s “commitment to work for the benefit of workers”.

Trade unions, which are demanding minimum monthly wage of Rs 18,000 per month or Rs 692 a day and base pension of Rs 3,000 a month have said however that they would go ahead with the day-long strike on September 2.

The strike call is being supported by almost all major labour unions except RSS-affiliated BMS, and may impact banking and insurance services, power supplies and coal mining.