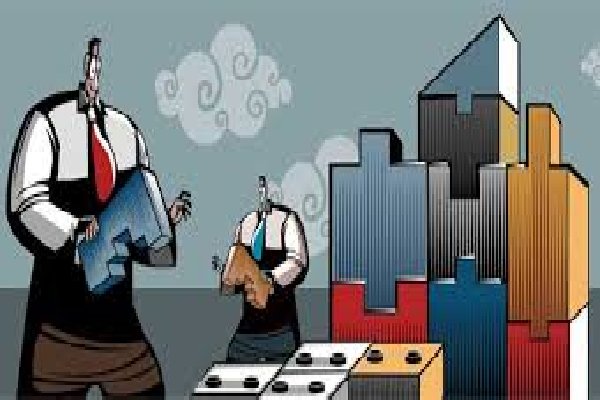 India’s burgeoning labour force can only be absorbed in the manufacturing sector and not in services or technology-based industries, as some policymakers have suggested, a group of experts said.

The experts, who participated in a meeting with the NITI Aayog on its 15-year vision document, were also of the view that the country won’t be able to realise its ambitious Digital India dream unless it improved and expanded its optical fibre network.

Officials said the ideas and views generated in the meeting would form part of the Aayog’s 15-year vision document, which would come out in the next few months. The second document, a 7-year strategic paper, is now expected to become part of the broader vision document itself. The meeting was organised by McKinsey Global Institute, which is an arm of global consultancy firm McKinsey Ltd.

Officials said the meeting also discussed the technological innovations and advancements which would happen in the next 15 years and how could India make use of these.

As part of its process on framing the 15-year vision document that has replaced the five-year plans, the NITI Aayog is holding a series of meetings with industry players, experts, policymakers, academicians, etc.