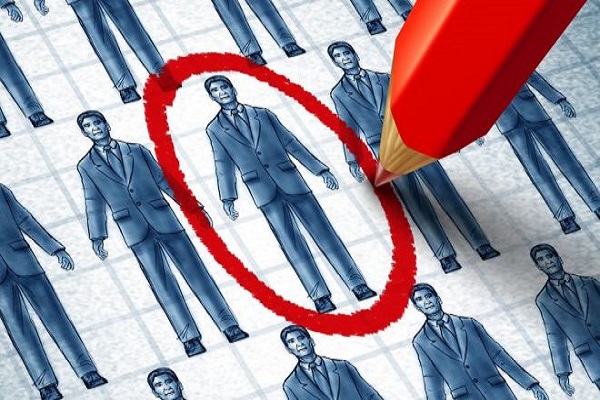 Aircel’s 5,000-odd employees are headed to job market already clogged with former employees of telcos that have either pulled down shutters or are going through merger, with their employers telling them to brace for “more difficult times ahead”.

Executive search firms, which already have received several resumes from Aircel employees, expect the number to shoot up post Aircel’s warning letter to its team members early this week.

“Where will they go? The market is already choking with former employees of other telcos,” said A Ramachandran, partner at search firm Ema Partners. “Operators are mostly on a hiring freeze, so there are very few spots where we can place a fresh batch of job seekers,” he said.

The Mumbai-based headhunter said Aircel employees who have reached out to him have raised concerns on whether their salaries will come in time, keeping in mind the Maxis-owned company’s funding troubles. Till now, Ema has received resumes of senior management in finance and business teams, who want to exit the sector, Ramachandran said.

It’s not easy to find jobs in a sector that has lost more than one-fourth of its workforce, or over 75,000 employees, in the last one year as operators, tower firms and vendors have gone on a consolidation spree to stay afloat amid cut-throat competition triggered by Reliance Jio Infocomm’s entry in September 2016.

“Aircel employees, whose skills are confined to the sector, will now have to get roles by leveraging their own networking opportunities than bank upon recruiters,” said Vivek Mehta, executive director for recruitment firm ABC Consultants, who oversees telecom hiring.

A Bengaluru-based recruiter said the resumes he has received from Aircel in the last few months have been mainly senior management. “Candidates with salaries of Rs 50 lakh have approached us and we have nowhere to place them,” the person said on condition of anonymity. “For employees of a top-heavy company which is not even ranked amongst the top three to four telcos, getting a job will be that much tougher.”

Aircel chief executive officer Kaizad Heerjee in an email this week told employees to brace for “difficult” times amid “serious funding issues” in the face of intense competition. “We have had no funding for some time and have been dependent on cash generation from our current business operations,” he said.

According to people aware of the latest development, there is a panic amongst employees because there has been no townhall, leadership talks or team meetings since Harjee’s letter.

“Employees are worried if they will get salaries on time,” said an executive aware of the developments. “They are dealing with irate customers over network issues, and vendors are asking them questions on payments. The disappointment is especially amongst those who thought Aircel will pull through even after it called off its deal with RCom,” the executive said.

The telecom sector is reeling under more than Rs 7 lakh crore of debt and facing a sharp fall in revenue, profitability and free cash flows, forcing many operators to shut down or merge with larger players. Market leader Bharti Airtel has announced its intentions to pick up the wireless business of Tata Teleservices, having earlier bought Telenor India. RCom exited its wireless business and sold most of its wireless assets to Jio. Vodafone India and Idea Cellular, the second and third largest telcos, are on track to merge their businesses.