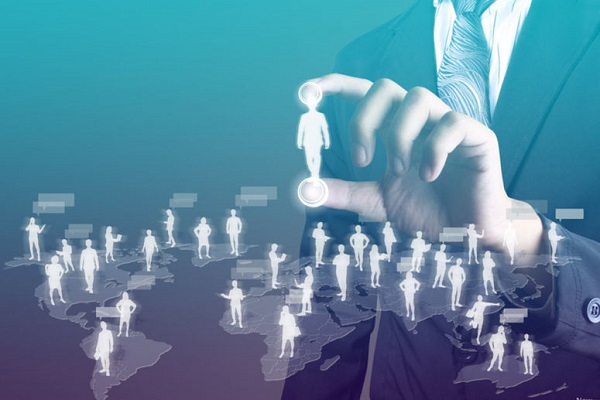 Online hiring activity declined both on monthly as well as yearly basis in June even as the production and manufacturing sector showed strong recruitment activity, says a report.

The Monster Employment Index for the month of June stood at 254, down 3 per cent over the year-ago period. On a month-on-month basis the index fell 8 per cent.

“The slower online hiring growth could be owing to the on-going mergers & acquisition landscape across several sectors where employers are exhibiting caution in their hiring plans,” said Abhijeet Mukherjee, CEO, Monster.com- APAC & Gulf.

The production and manufacturing sector on the other hand continued an upswing owing to favourable demand conditions. Mukherjee further noted the telecom and ISP sector struggled amidst a difficult landscape but hopefully the new telecom policy expected by July-end will provide the much-needed stability.

Sector-wise, online demand exceeded the year-ago level in 13 of the 27 industry sectors monitored by the Index.

On a year-on-year basis media and entertainment registered a 26 per cent jump. Education (up 17 per cent) and retail (up 17 per cent) were also among the most active sectors despite moderation in pace.