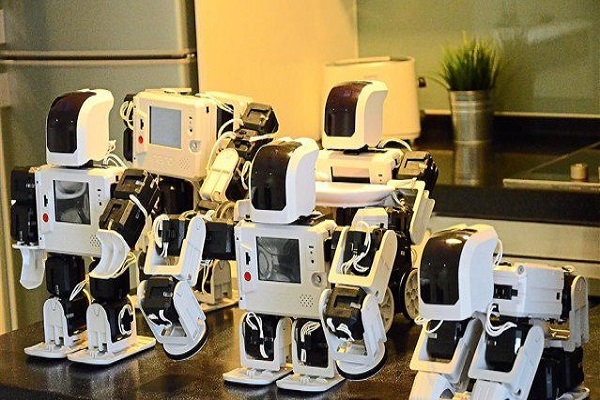 Job postings for the robotics sector in India grew by 191 per cent between May 2015 and May 2018 while the number job seekers in the segment went up by 186 per cent during the same period, says a study by job site Indeed on Thursday.

The rising interest among job seekers for jobs in robotics as seen in the past year by far outstrips the growth witnessed by the sector in the previous years, the study said.

“Robotics is one of the most exciting sectors emerging in India today,” said Sashi Kumar, Managing Director, Indeed.

“Sectors like construction, manufacturing and healthcare are boosting the demand for robotics talent, and there is enormous scope for the application of the technology across an even wider array of industries,” Kumar added.

Surgery is one area where robots are making a breakthrough, with the sector expected to grow at a rate much higher than the global average.

India’s surgical robotics market is estimated to grow at a rate (CAGR) of 20 per cent between 2017 and 2025, as compared to the global rate of 12 per cent, according to a marketing intelligence report by BIS Research.

Another sector that is seeing increasing reliance on robots is the construction industry, given the thrust of government initiatives such as “Make in India” and “Digital India”.

With a market for close to 1,000 robots annually, the sector offers huge potential for experimentation, Indeed said in a statement.

However, the report pointed out that hiring in the sector slowed down in the past year compared to the previous years.

While job seekers are increasingly looking at working in the robotics sector, companies within the sector are slowing down in terms of hiring, the report said.