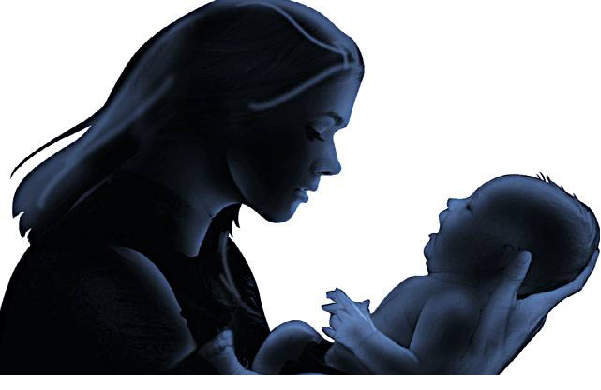 Several organisations have over the last few years introduced new policies to curtail attrition among women employees post maternity . Between 2003 and 2010, according to Avtar, a diversity and inclusion consulting firm, over 48% of employed women under 30 years of age dropped out of the workforce due to maternity and childcare. It’s a challenge organisations are facing headon. From flexi-work to phaseback programmes, no stone has been left unturned. The hard work is finally paying off.Organisations are witnessing agradual reduction in attrition levels among women employees post maternity.

Over the last three years, Maersk Group India has seen a steady decline in attrition among women employees post maternity from 30-33% in 20132014 and 24-26% in 2015 to 7% so far in 2016. IBM India, on the other hand, has reduced attrition among women employees by 10% in the last two years, while at Cummins, a return-to work programme called `Reboot’ launched in May 2016 has already seen a positive outcome.

Maersk had in April this year introduced improved maternity benefits of a minimum 18 weeks of maternity leave on full pay and a phased return-to-work programme with reduced hours by 20% on full pay for up to six months to all employees who return from maternity leave. Year on year, 3-5% of its women workforce proceed on maternity leave. Maersk realised when women return to their careers, they may sense reduced confidence levels. Many lose leadership roles to their peers who remained in the workforce.

It was critical for Maersk, which has a women-to-men workforce ratio of 30:70, to introduce a `return-to-work’ initiative and transition employees on a career break to full-time careers. Here, women leaders are provided with real-time challenging business project opportunities, deployed through a holistic orientation and developmental programme focusing on specific skills and capabilities to settle in their roles at the earliest and assigned a mentor.

Under Cummins’ `Reboot’, candidates go through an induction and general global onboarding that brings them up to speed with their peers. “In a short span of six months (from launch of Reboot), it has enabled 22 candidates to resume their careers,” said Vikas Thapa, VP (HR), Cummins Group in India.

At IBM, a flexible work environment is created to help employees get work done in or der to achieve business objectives and meet personal needs.Dilpreet Singh, VP (HR) & HR head, IBM India & South Asia, said, “Getting women back to work post child birth is an important metric for us. Around 70% of women who go out on maternity leave come back and stay with IBM.”

Saundarya Rajesh, founder (president), Avtar Career Creators & Flexi Careers India, said, “In 2009, Standard Chartered Bank was among the first companies to offer six months maternity leave. Soon, a bunch of companies started offering this. But even after offering the best-in-class six months, attrition rate of women who went on maternity leave was high, at 35-40%. Most returning mothers were plagued with guilt and in spite of having very understanding managers, they decided to drop off.”

In a study around career enablers for women, Avtar found that not only did women require a ‘phase-back’ programme, they needed assistance in the form of supportive peer groups as also counselling.