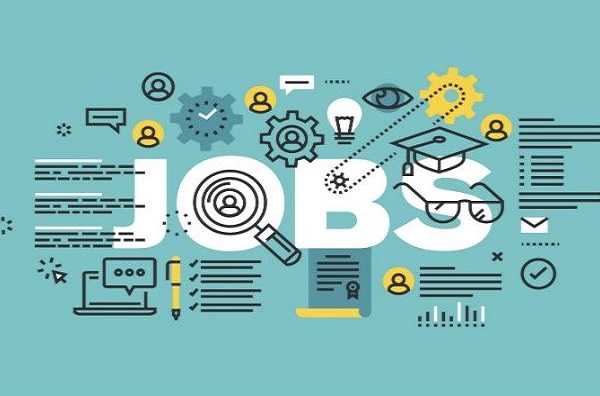 The labour ministry has set up a committee to look into the shortcomings of its Quarterly Employment Survey (QES) and has put on hold the release of its eighth round, which was due in May. “The government has constituted a technical committee under the chairmanship of former chief statistician TCA Anant to look into the limitations of QES and submit its report at the earliest,” the labour ministry said in a statement on Monday.
ET had reported last Friday that the QES has been put on hold. Officials had told ET that the QES has been put on back-burner owing to the more recent payroll data, which has projected much higher number of jobs created in the organised sector than the labour bureau survey shows.

According to the ministry, the QES has several limitations like absence of units registered after 2014 as it is based on the sixth Economic Census and does not cover establishments with less than 10 workers.
“As a result, the QES effectively captures the employment size of about 2.40 crore workers only as against the total workforce of about 47 crore,” it said. According to government’s first-ever estimate of payroll count, over 35 lakh jobs were added in the formal economy between September 2017 and March 2018.
But the sixth and seventh QES shows a total of two lakh jobs created between April-September 2017. While the periods are not comparable as QES data comes with a lag, the latter is redundant considering its significantly low numbers and time lag.

The seventh quarterly employment survey data showed only 1.36 lakh jobs were created across eight sectors, which account for 81% of the country’s total organised workforce, in the July-October quarter of 2017.