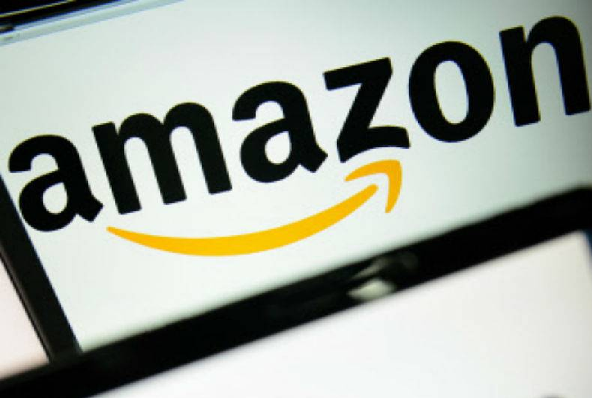 Chaudhary had joined Amazon India from PepsiCo in 2014. Kundu, a key executive involved with Amazon’s logistics network in India since the company’s entry into the country, has joined online classifieds portal Quikr as head of operations.

Prior to Amazon India, Kundu had stints in Kellogg India, ITC, and Britannia, while Chaudhary had worked with ITC, HUL, and ITC Infotech. The development comes at a time when Amazon India’s significance is growing for Amazon’s global operations.Amazon is aggressively investing in the India market. It infused Rs 2,010 crore in the India unit in November, taking its total investment to over Rs 7,000 crore last year.