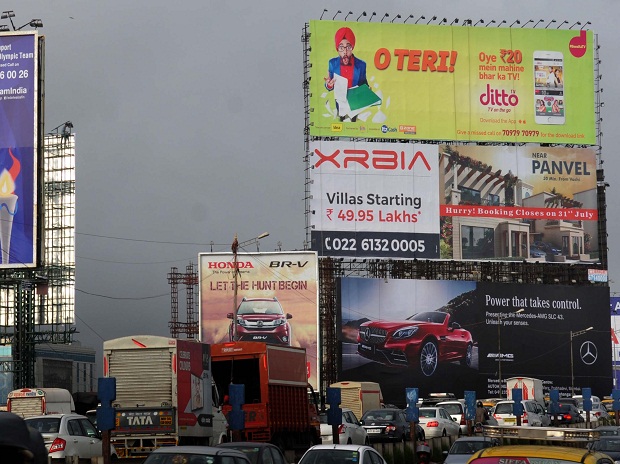 A spurt in advertising activity has led to an interesting fallout – the number of creative and media accounts that have been pitched for this year has also increased as advertisers seek new agency partners.

“Last year was dubbed as the ‘mediapalooza’ globally as advertisers put their business up for review. The ripples of this trend were felt in India as well since accounts are distributed as per global alignments. The trend has continued into this year and should remain for a while, though the pace could vary,” says Ashish Bhasin, chairman & chief executive, South Asia, Dentsu Aegis Network.

Dentsu among agency groups such as IPG, GroupM, Starcom MediaVest and Omnicom have gained from this pitching activity over the past two years, agency sources say. Initiative, part of the IPG-owned Mediabrands, for instance, recently won the media planning and buying duties of smartphone maker Gionee. Lodestar UM, also part of IPG Mediabrands, retained the Rs 400-crore Coca-Cola media account in June.

Debabrata Mukherjee, vice-president (marketing and commercial), Coca-Cola India and South West Asia, had said: “At the end of the media review, a periodical process we undertake, Lodestar UM, the incumbent, has been invited to be our lead agency. We believe it is most equipped to make the fastest transition into the new ways of operating in the media market place.”

Omnicom Media Group’s PHD recently won the media planning and buying business of the Volkswagen group at the global level, with the move affecting India, too. The review process, which ran for a year, saw Volkswagen ending its nearly two-decade-long relationship with MediaCom, part of the WPP Group. Work on this account, whose size in India is estimated to be over Rs 200 crore, will begin from next year, agency sources say.

Apart from Volkswagen, the international media agency world recently saw another big advertiser, Procter & Gamble, hand over bulk of its media planning and buying business in North America to Omnicom from longstanding partner Starcom MediaVest. The latter retained a few brands, while Dentsu Aegis Network’s Carat got some part of the business. While the development does not affect India, the domestic market has seen a fair share of client-agency splits in recent years.

Experts also point to the growing trend of advertisers wishing to consolidate their advertising business with a single agency for pitching activity to increase. Consumer goods major Dabur, for instance, appointed Starcom MediaVest as its media agency of record last year, consolidating all media duties with it. The business, pegged at Rs 350-400 crore earlier, saw multiple agencies working on it. Similarly, work on smartphone maker Gionee was earlier distributed among a few small agencies, which was subsequently consolidated with Initiative.