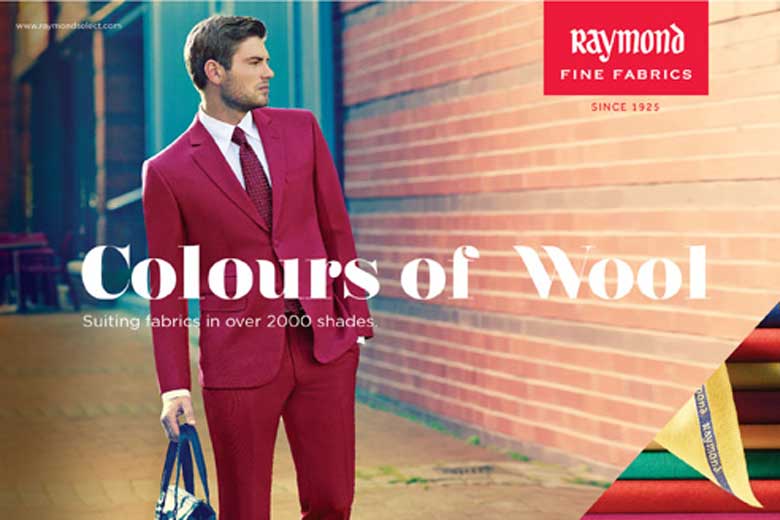 Automation has claimed its first casualty in India. Textile major Raymond is planning to cut about 10,000 jobs in its manufacturing centres in the next three years, replacing them with robots and technology.

Explaining the move, Raymond CEO Sanjay Behl said the company employs over 30,000 staff in their 16 manufacturing plants in the country.

“Roughly 2,000 work in each plant. Through technological intervention we are looking to scale down the number of jobs to 20,000, through multiple initiatives in technology. One robot could replace around 100 workers. While it is happening in China at present, it will also happen in India,” he said, adding that the sector was very manpower intensive. He added that a closely monitored team is working on this technology implementation models.

Industry experts are wary of increased automation, which is slowly becoming a buzzword in corporate India. According TV Mohandas Pai, increasing automation would shave off 10 per cent of incremental jobs in India’s IT sector each year and half of middle-level managers will bear the brunt in the era of artificial intelligence.

A US-based research firm has predicted that India’s IT services industry will lose 6.4 lakh ‘low-skilled’ jobs to automation in the next five years. The $160 billion industry is one of the biggest employment generators in the service sector.

But there is a sliver of hope. The HfS report anticipated that while process-based jobs will perish, the industry will see a 56% increase in high-skilled jobs. Areas which will see high demand and lucrative pay packages are big data, analytics, machine learning, mobility, design, Internet of Things (IoT) and artificial intelligence.