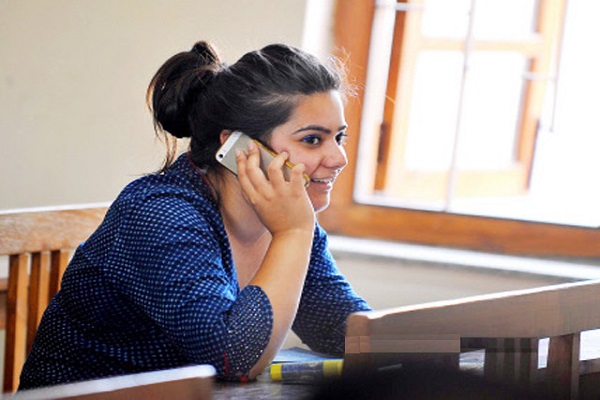 Pay hikes across industries are likely to average 9.4%, similar levels as last year, in the upcoming appraisal cycle, according to Aon India Consulting’s Salary Increase Survey of more than 1000 companies across 20 industries.

According to the survey, companies in India gave an average pay increase of 9.3% during 2017 marking a departure from the double-digit increments given by organisations since the inception of this study. The projections for 2018 are also expected to be similar at 9.4%, highlighting increasing prudence and maturity being displayed by companies while finalising pay budgets.

The focus on performance is getting sharper year-on-year. Top performers are likely to get an average salary increase of 15.4%, approximately 1.9 times the pay increase for an average performer. The bell curve too is sharpening with a significant drop in the percentage of people in the highest rating, the survey added.

Anandorup Ghose, Partner at Aon India Consulting, said, “Despite an improvement in macroeconomic forecasts – salary increases remain at the same level as was projected in the last fiscal. With increasing maturity, HR budgets are being realigned towards top performers as opposed to the broader population.”

Among sectors, professional services, consumer internet, life sciences, automotive and consumer products are likely to offer double-digit salary increases for 2018. Consumer internet companies, however, over the past 3 years have seen a significant drop of 250 basis points, from 12.9% to 10.4% projected for 2018. Technology/Information Technology sector, which has gone through a spate of upheavals in recent times, is projecting an average hike of 9.5% in 2018, whereas the third-party IT services which provide the majority of the employment in India are projecting an average hike of 6.2%, according to the survey.