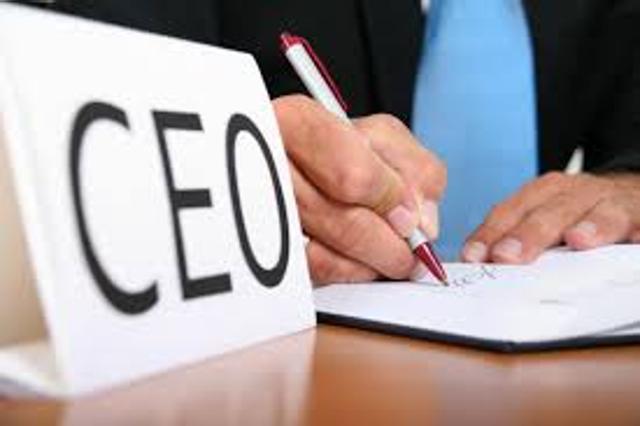 You may get an offer to act Mini-CEO, Mini-COO or Mini- General Manager at your organisation, this year, if your boss is happy with your work. Companies are increasingly rewarding top-performers with shadow positions — under which a young candidate enjoys autonomy over hundreds of employees and controls own space to make the business grow.

With an objective to build a talent pipeline for future leaders companies including Infosys, TCS, MTS India, HCL Technologies, Godrej and RPG Group among many others are offering shadow positions for top roles to extra ordinary-performers.

MTS India, the mobile telecom service brand of Sistema Shyam TeleServices, selects candidates for critical positions such as – head of department (HOD) or chief operating officer (COO) — where they cross check the core competency and leadership attributes of candidate after putting them under “acting for the role” positions for three to six months. “In the last 2 years we have moved more than 40 employees internally to take on higher roles. The total percentage of positions closed through internal talent mobility was 65% of overall hiring done at senior level,” said Tarun Katyal, chief human resource officer at MTS India.

Companies offer a certain percentage of hike, about 30%, on their current CTC, during acting roles. However, upon successful completion of the tenure, they offer the hike on the CTC following the market benchmark for the position and the current percentile positioning, companies claim.

The idea is to retain and elevate youngsters in 30’s to handle top level positions at the company’s primary projects. Firms like Infosys and TCS have been emphasising and putting plans in place to address how employees yearn to take up entrepreneurial roles to woo talent that flock to start ups in hopes of going big and getting there fast.

“Every organisation needs leaders… Internally, we have also come up with the concept in which potential leaders are assigned leadership roles and oversee the operations of the people under them with almost 300 employees reporting to them,” said Sanjay Joshi, Asia Business Head at ZS Associates, US based sales and marketing consulting firm.

The concept is the key to the future leadership roles at Infosys, explained company’s HR head, Richard Lobo. “We identify the potential of employee and then throw him or her in challenging assignment… focus is on developing the next set of leaders.”