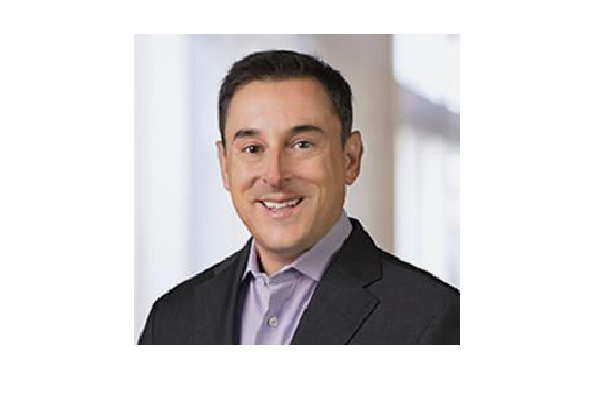 Technology company Dell EMC is looking at hiring around 5,000 people in India over the next year and most of the engineers will be hired for its centre of excellence in Bengaluru, which already has around 8,000 engineers.

Dell had announced $58-billion acquisition of the storage company EMC last year, which was completed in early September.

“It’s possible that in the next year and a half, we will be close to 18,000-20,000 people in India, which I think means we are a significant employer,” Jay Snyder, Senior Vice-President of Global Alliances, Service Providers and Industries at Dell EMC, told BusinessLine.

On change after merger with Dell, Snyder said: “Nothing really changed. Actually, now we are going through the process of integrating the people and any time you integrate people, it is not easy because you are talking about human beings – so there is redundancy that needs to be taken in account.”

He also said Michael Dell (founder of Dell) believes in integration of not only a company but also the people. “So everything is going quite well. Over the next two-three years, there will be natural integration,” he said.

On the Indian business operations, Snyder said that Dell EMC had been working with not only the top partners such as Tata Consultancy Services, Wipro and HCL Technologies and would continue to do so and develop local/ unique solutions for a geography that it operates in.

The centre of excellence in India plays an important role because 90 per cent of the engineering works globally, are carried out of India, Snyder added.