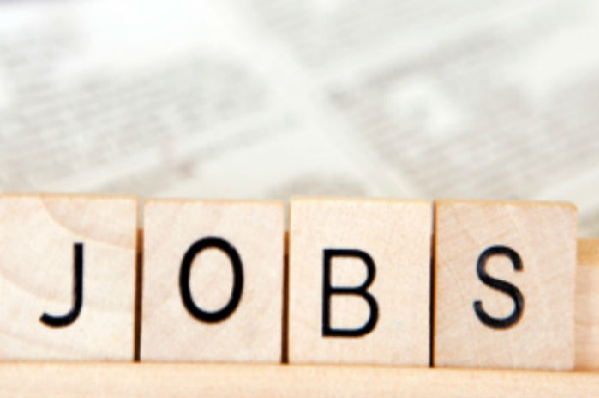 Tourism, healthcare and natural infrastructure in the form of renewable energy, water and sanitation are the three key sectors that have large potential for creating jobs in India in the next few years, according to a report.

Job creation must be at the center of all policymaking, according to the report, Future of Jobs in India Enterprises and Livelihoods, released by CII today.

The systems approach will accelerate wide-spread job creation as well as boost GDP growth by 2-3 per cent, the report noted.

In its absence, scenarios of enclaves of prosperity, with increasing inequality, as well as growing dissatisfaction will emerge in India, it said. (ALSO READ: Air India Recruitment 2016: Apply for Sr.Trainee Pilots Posts)

A chief focus of the report is how to develop policies for job creation, and it calls for a whole of government approach to coordinate design and implementation of policies, which is necessary for wide-spread job creation.

Discussing the findings of the report, CII President Naushad Forbes told PTI that problem lies with the quality of jobs being created in the country as a significant proportion of it belongs to the informal sector.

“India must create good quality, stable jobs that drive productivity and provide learning opportunities for workers. For this, a holistic thought process is needed that converges multiple policy sets through a systems approach to job creation,” Forbes said.

The report was prepared with the participation of Department of Industrial Policy and Promotion (DIPP) and association of Boston Consulting Group.

The report was developed through a unique systems approach of problem-solving, and outlines three potential scenarios for the next 10-15 years, depending on current policies.

Guided by Arun Maira, former member, Planning Commission, it offers strategies for promoting creation of jobs by identifying emerging trends in technology, education, and characteristics of enterprises in India.

Government at all levels, including the Center, states and district administrations, should be coordinated under the Prime Minister’s Office and Chief Ministers with systematic methods for policy formulation and stakeholder participation to drive jobs growth.

Job creation must be a principal metric in performance score-cards for governments at all levels to ensure adequate employment generation, noted the CII President.