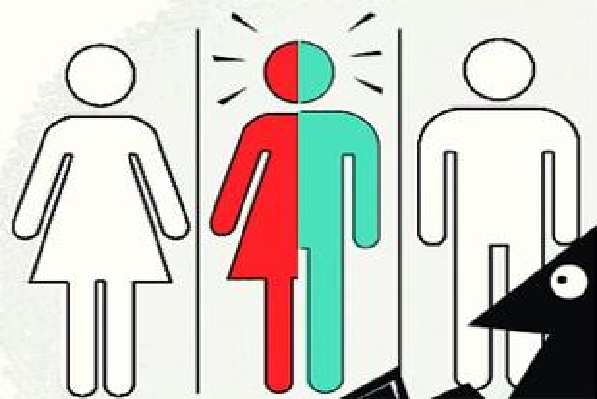 India was today ranked low at 87th place globally in terms of gender equality despite a jump of 21 places from last year largely due to progress on the education front while Iceland has topped the chart.

India has closed its gender gap by 2 per cent in a year and its gap now stands at 68 per cent across the four pillars that WEF measures — economy, education, health and political representation.

The major improvement has been in education where “India has managed to close its gap entirely in primary and secondary education”, WEF said, adding that in the economic sphere, “much work remains to be done”. India ranks 136 in this pillar out of 144 countries.

On educational attainment, India was ranked at 113th place; in terms of health and survival, it was a placed at a lowly 142, while on political empowerment it was among the top 10 countries.

According to the WEF’s Global Gender Gap Report 2016, the prospects of global workplace gender parity slipped further, and economic parity between the genders could take 170 years after a “dramatic slowdown in progress”.

The next highest placed nation is Rwanda, which moves one place ahead of Ireland to 5th position. Following Ireland, the Philippines remains unchanged at 7th, narrowly ahead of Slovenia (8) and New Zealand (9), which both move up one place. With Switzerland dropping out of the top 10, 10th position is taken up by Nicaragua, WEF said.

In 2015, projections based on the Global Gender Gap Report data suggested that the economic gap could be closed within 118 years, or 2133. The latest report noted that the prospects for workplace gender equality have slipped beyond our lifetimes to 2186.

“Slowdown partly down (due) to chronic imbalances in salaries and labour force participation, despite the fact that, in 95 countries, women attend university in equal or higher numbers than men,” the report said.

In this latest edition, the report finds that progress towards parity in the key economic pillar has slowed dramatically with the gap – which stands at 59 per cent – now larger than at any point since 2008.

“Behind this decline are a number of factors. One is salary, with women around the world on average earning just over half of what men earn despite, on average, working longer hours taking paid and unpaid work into account,” WEF said.

Another challenge is stagnant labour force participation, with the global average for women at 54 per cent compared with 81 per cent for men. Moreover, the number of women in senior positions also remains stubbornly low, with only four countries in the world having equal numbers of male and female legislators, senior officials and managers.