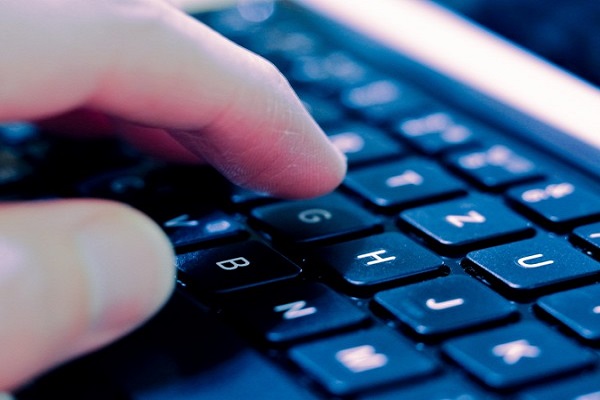 It looks like Google, and other search engines could soon ban Torrent websites from their results page, thus limiting how people find these websites, according to a new report in TorrentFreak. The report is based on discussions between entertainment companies and executives from search engine companies, which was chaired by UK’s Intellectual Property Office.

According to the report, the UK government has been exploring the idea of legislation, that could force search engines like Google to take action against Torrent websites that are infringing copyright laws. It should be noted Google already removes search results if there are copyright violations.

The report also adds that UK’s Digital Economy Bill committee was exploring a draft amendment to the bill. However, TorrentFreak quotes British MP Baroness Buscombe as saying that the UK’s “Intellectual Property Office officials have chaired a further round-table meeting between search engines and representatives of the creative industries.”

It looks like some of the “key content of the code” has been agreed upon, and “it should come into effect within four months.” The code could ensure that visibility for torrents website is reduced from these search engines. Given Google is the world’s most popular search engine, such steps will mean a significant purging of results linking to Torrents websites.

Google itself has not commented on the report, but it looks like the search engines will be cooperating with entertainment companies over infringement notices, at least in the UK. According to the Baroness Buscombe’s comments, search engines will make “changes to their algorithms and processes, but also working bilaterally with creative industry representatives.”

For now it looks like this voluntary agreement will come in to effect soon, and the UK won’t be exploring any formal legislation.

Of course, one of the issues with torrents websites is that when one goes down, a new clone pops up to take its place. The KickAss Torrents case is one recent example. When the original website was taken down, several clones came up, and later the community had managed to put back most of the content online. But with big search engines blocking search for torrents, this could mean tough times ahead for these websites.