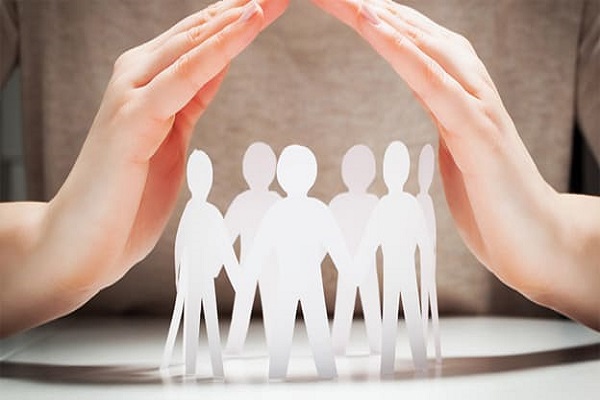 With employee health and benefits landscape undergoing rapid changes, a recent survey revealed that 92 per cent respondents felt their employers should cover a range of risks by facilitating voluntary benefit plans.

“More than half of the surveyed employees depend on their own finances to address the top four risks – the medical emergency, disability, loss of property, and loss of income. About 92 per cent employees said they are willing to share premium costs and buy voluntary insurance plans offered by their employers,” according to Marsh India’s 9th annual ‘Employee Health and Benefits’ survey.

Further, it revealed that 33 per cent employees were willing to spend 1-2 per cent while 37 per cent said they could spend 3-5 per cent of their annual salaries on various voluntary insurance plans.

The survey was conducted among over 500 employers and over 2,000 employees from diverse sectors.

The survey also said the majority of the employees are keen to invest in top-up, out patient department, and parents insurance plans to minimise theirs out of pocket expenses.

Interestingly, almost 83 per cent were looking for options to customise the insurance offered by the employer such as increasing room rent, maternity limits among others.

“Globally, the working environment is transforming at a faster rate, given the constant socio-economic changes and rising lifestyle standards. Employees form a critical asset in today’s knowledge-based economy and the workplace is an integral part of an employee’s life,” Marsh India Country Head and CEO Sanjay Kedia said.

It also found that 31 per cent companies have plan enhancements which are specific to address women employees, followed by 30 per cent towards medical advancements and 26 per cent for chronic conditions and long-term care needs.

The survey further said the median sum insured of medical insurance has increased from 3,00,000 to 3,50,000 along with an increase of 1,000 in room rent eligibility limit.

It said, keeping pace with the past few years, the proportion of Indian organisations that facilitate parents’ coverage (fully employer paid plans and cost-shared plans) has increased to 80 per cent.

Meanwhile, to keep the insurance premium cost in check, firms have started looking beyond benefit cuts, said the survey.