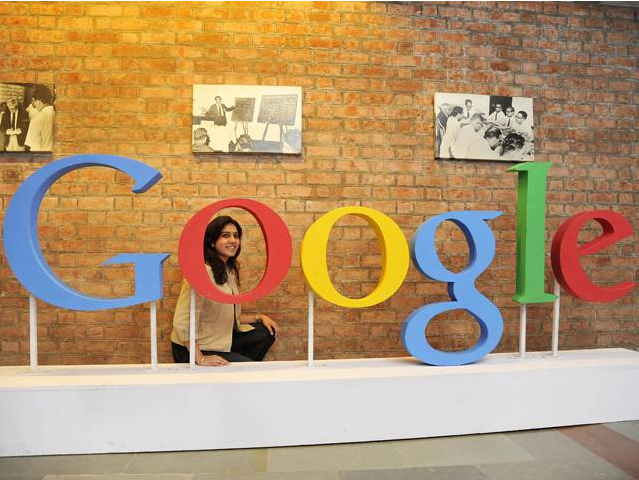 A few years ago, a group of engineers at its India office wanted to improve Google’s mapping data and they came up with the idea that anyone who had an Internet connection could contribute to making the maps better.

Today, Google, is globally stressing on employee freedom so that it can compete with talent from startups. Google’s Stacy Savides Sullivan, who is the company’s chief culture officer, spoke to ET about how the company stays away from the “conventional”, and wants to give freedom to its employees so that they are a happier lot, and this eventually helps the company retain its employees.

“We aren’t perfect and have our challenges. What has made it hard for us to hire today though, is, that a lot of people want to work in smaller companies and that’s something we’ve been trying to do in the way we’ve organised our product groups. Our other tech companies within the parent company Alphabet Inc. are being used to create entrepreneurial environments and employees can feel like they are contributing in a more impactful way,” said Sullivan. The company has, however , noticed that it is getting more people from startups rather than losing them to startups. Keeping people on and being genuine with them is the next step for retention since an employee who feels safe will spark innovation, she said.

“We found that when we give people freedom, it’s amazing the things they can do.” The tech company also has in place a committee consisting of employees from different functions so as to figure out if the employee is a fit for the entire company and not just her job. “We don’t let the bar drop. A person who isn’t good for a team or a good team player, we’d rather not hire them,” she added.

Today, Google has over 70 offices in over 40 countries around the globe. But it’s not just the free food and a ‘fun’ work environment that the company is after. There are financial reasons behind all the perks that its employees get, including its famous cafeterias and micro kitchens in its offices globally.

“We aren’t a conventional company and don’t want to be one either. We have challenges in assimilating our employees and managers. But we don’t want to hire faster than we can assimilate them,” Sullivan explained. “Retention will happen best when a company allows for its employees to be heard,” she said.

The company’s culture officer added that for a lot of the new generation, giving its employees good projects to work on is a great perk in itself. “Perks like food and other amenities are a bit more common in the US. That won’t be as much of a draw in the future. A company that allows employees to work on such projects, come in and make a difference in the longer period of time, will have happier employees,” she added.

“The people that you work with and how smart they are, is also a great perk. Working with inspirational people is a great USP for them,” she said.