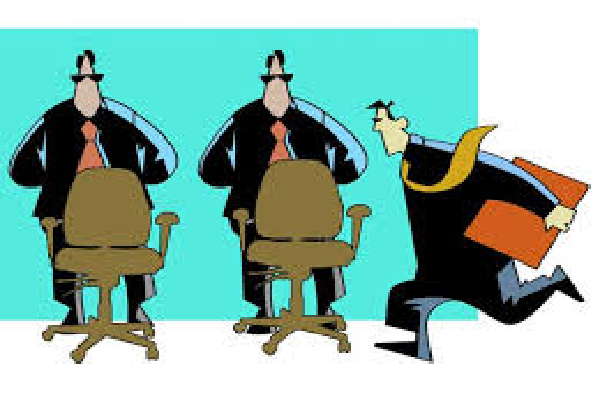 Hiring has picked up pace with a 8 per cent surge in August 2016, after witnessing a numb phase for the last two months. Talent demand grew by 8 per cent during August 2016, as hiring activity revived across key sectors, reveals latest RecruiteX, the recruitment index by TimesJobs.com.

“The RecruiteX trend for job growth from last year shows a 4 per cent drop during August 2015. A surge of 8 per cent during the same period this year is a clear indication of a flourishing economy lead by job growth in the key sectors of healthcare, construction, BPO/ITeS, BFSI and manufacturing. Government employment generation and entrepreneurial initiatives in the private sector have started showing results and we anticipate a similar recruitment trend in times ahead,” says Nilanjan Roy, head of strategy, Times Business Solutions.

♦ Demand up by 21 per cent for professionals with 10-20 years of experience
♦ Among metros, Bengaluru leads demand with 18 per cent rise in demand

BPO/ITeS sector reported 13 per cent increase in demand, manufacturing industry registered 12 per cent rise in demand. Hiring was up by 6 per cent in the automobile sector