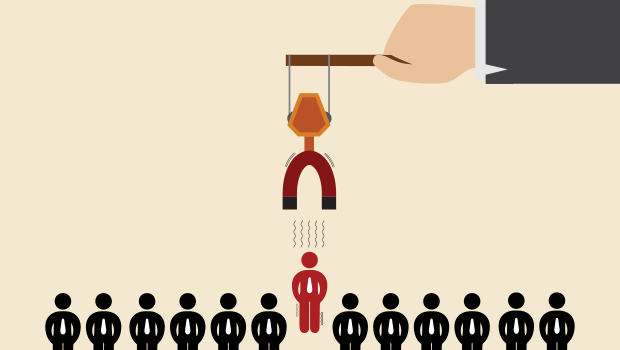 Employers around the world are concerned about finding and retaining skilled talent with 34 per cent of employers in India saying talent shortage is a concern, while for China the figure stood at 47 per cent.

According to PNB MetLife Employee Benefit Trends Study 2016, at least one-third of employers in six countries surveyed across developed and developing markets feared being impacted by a talent shortage.

“In some countries, part of this fear stemmed from unemployment rates being near all-time lows, like in Russia and Poland,” the report said.

Around 88 per cent of all Indian employers surveyed said they provided benefit offerings to attract employees away from competitors. A larger percentage of MNCs said they offer benefits such as health, life and accidental insurance and financial planning.

Increasingly, voluntary and wellness benefits, as well as retirement and financial planning options, are becoming more sought after and “must-have” parts of total rewards package.

“At a time where finding and attracting skilled talent is increasingly difficult, offering higher salaries and bonuses may not be the answer. Those who take a total rewards approach — by providing a wide range of voluntary benefit options and financial planning and wellness programs — will create an environment that demonstrates care and makes a positive impact,” the report said.

It further added that employees will be better off financially and physically and have a stronger relationship with their employers, resulting in greater retention, loyalty and increased productivity.