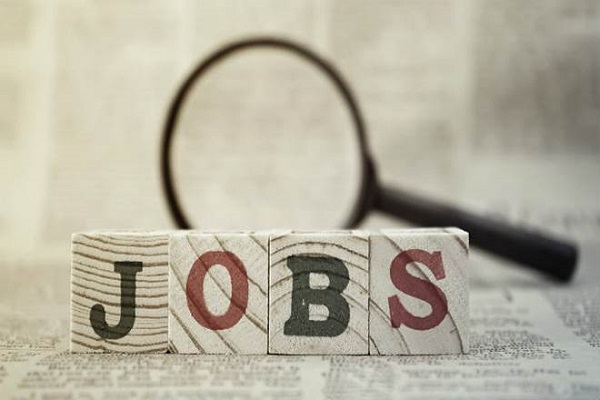 India has the potential to create one crore sales jobs in the next three years on regulatory reforms such as consolidation of 44 central labour laws into four labour codes, among others, according to a report.
Other reforms which can aid the job creation are unique enterprise number (UEN), employee salary choice, PPC compliance portal, the Factories Amendment Bill 2016, Small Factories Act, among others, staffing firm TeamLease Services said in its report.
“By just doing 10 regulatory reforms we can create 10 millions (1 crore) sales jobs in the next three years and this is an opportunity India, which is at a critical demographic crossroad, simply can’t lose out on,” said Rituparna Chakraborty, executive vice-president and co-founder, Teamlease Services.
According to her, urbanisation, rising middle class, a free-spending younger generation, as well as the government’s initiatives around GST will further boost the economy.

“The ability of companies to take advantage of this opportunity will depend on their capability to sell more, sell better and sell faster,” Chakraborty added.

Meanwhile, the report said Mumbai in itself can create around 360,000 sales jobs in the next three years.

“Mumbai being the financial capital of the country is at the hotbed of growth, with a major number of jobs that will be created in the retail and banking, financial services and insurance (BFSI) sector,” she said.

Without any reforms also, the report said Mumbai is expected to create at least 90,000 new sales jobs in the next three years and witness 15 per cent growth in sales domain.

Chakraborty estimated about 10,000 sales jobs across firms and levels will open in Mumbai in the next six months.
Mumbai currently employs 335,000 sales professionals across sectors, according to the report, which amounts to 22 per cent of the overall 1.5 million sales profiles in the country.